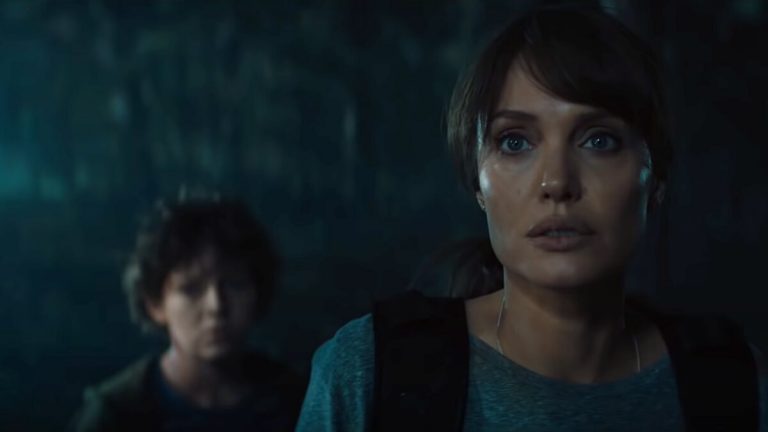 Jolie tries to escape assassins and a forest fire in this upcoming thriller film!

See Angelina Jolie, Nicholas Hoult, Jon Bernthal, Finn Little & Tyler Perry in the first trailer of Those Who Wish Me Dead which has just been released by Warner Bros. Pictures.

Check it out below and watch Those Who Wish Me Dead in Philippine cinemas this 2021.

From New Line Cinema comes the thriller “Those Who Wish Me Dead,” starring Angelina Jolie and directed by Taylor Sheridan.

Oscar winner Jolie (“Girl, Interrupted,” the “Maleficent” films) stars as Hannah, a smoke jumper still reeling from the loss of three lives she failed to save from a fire when she comes across a traumatized 12-year-old boy with nowhere else to turn.

New Line Cinema presents a BRON Studios/FILMRIGHTS Production, in Association with Creative Wealth Media, a Film by Taylor Sheridan, “Those Who Wish Me Dead.”  It will be distributed worldwide by Warner Bros. Pictures.   Join the conversation online and use the hashtag #ThoseWhoWishMeDeadMovie