“Moonlight” Actor Ashton Sanders Mentored by Denzel in “The Equalizer 2” 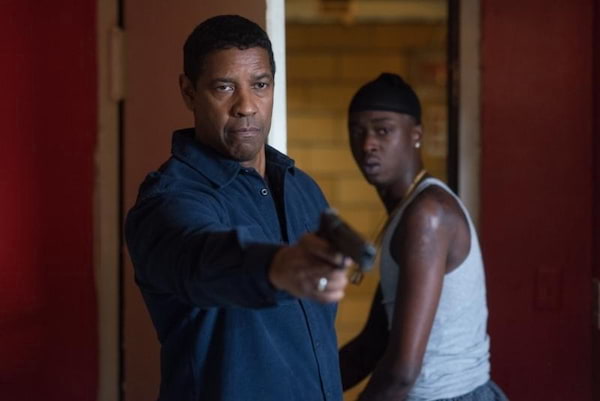 In the film, vigilante Robert McCall forges a mentorship with a teenager named Miles, who lives with his single mother in the same apartment complex as McCall’s.

“When McCall sees the young, talented Miles, he knows that the young man is teetering,” says screebwriter Richard Wenk. “McCall senses this young man is being sucked into the wrong environment and becomes a father figure to him.” 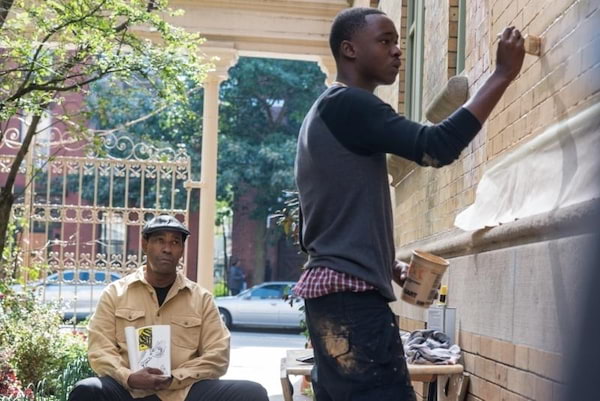 “I was really keen about the father-son story between McCall and the young boy, helping him navigate through life,” says Washington.  “I saw the opportunity in this relationship to speak to young people by exploring this mentorship.”

“Denzel called me one day and said, ‘Really what this movie is about is it’s about a father and a son,’” says producer Todd Black.  “‘Robert McCall has to learn to become a father.  I have to treat Miles as my son and I have to steer him.  That’s what the core of the movie is about; we can’t lose sight of that!’’”

“This relationship is part of the backstory to McCall,” Washington continues.  “He’s not let anyone really into his life, or the people that he has let in, he has lost.  So, he’s hesitant about letting this kid into his life too soon, but he eventually does.” 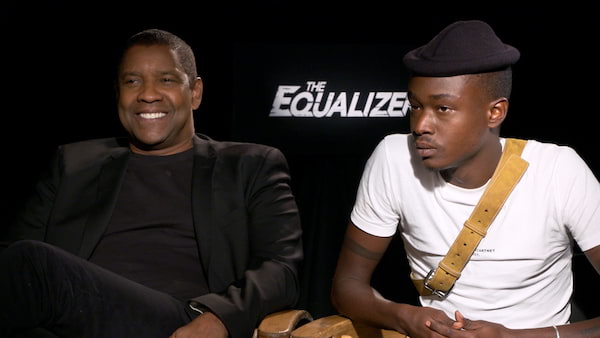 Ashton Sanders, who first came to critics’ attention for his role in the Academy Award®-winning Moonlight, landed the role.

“Ashton blew us away,” says producer Jason Blumenthal.  “His reading was real, raw and honest.  By casting Ashton, not only do we have a phenomenal, young, new actor who is going to be around, but we have a relationship that is true and authentic with Denzel’s character.  And those two words – true and authentic – are words that [director] Antoine Fuqua has used every day when we have discussed this movie.”

Sanders describes his thoughts about the role, “Miles is a good kid, but is slowly starting to get involved in a lifestyle that can be potentially dangerous for him. He lacks positive guidance, and McCall becomes that for him.”

“In the first Equalizer, McCall was a savior within the community, so I think he’s doing the same with Miles. Saving him,” Sanders concludes.

The Equalizer 2 is distributed in the Philippines by Columbia Pictures, local office of Sony Pictures Releasing International.

Fuqua Re-Teams with Washington for "The Equalizer 2"

Director Antoine Fuqua returns to re-team with Denzel Washington for a fourth time in The Equalizer 2, following their successful collaborations on Training Day, The Magnificent Seven, and the first Equalizer film.

There Will Be Consequences in New Trailer of "The Equalizer 2"