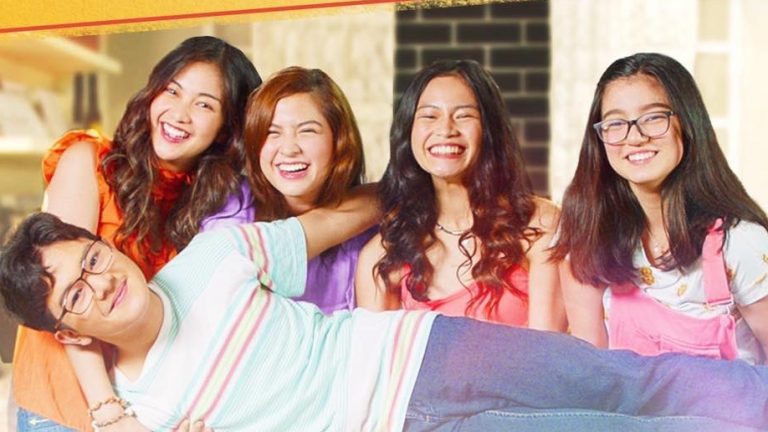 The prequel is set 10 years before the events of 'Four Sisters and a Wedding'!

Fours Sisters Before the Wedding — the prequel to Four Sisters and a Wedding — will be available on various pay-per-view websites this December! This is seven years after the first movie came out, which was then directed by Cathy Garcia-Molina.

Just in time for this announcement, Star Cinemas has released the official poster for the movie, featuring the cast who’ll be portraying the younger versions of the first movie’s characters.

The film will be premiering in PPV sites including KTX, IWant TFC, IPTV, Cignal PPV, and Sky Cable PPV. Access to the film is at P150 per ticket.

The first film, which premiered back in 2013, centers on the children of the Salazar Family, who all live separate lives in recent years. They find themselves reuniting when their youngest brother, CJ announces his plans to marry Princess, his girlfriend of three months. CJ’s older sisters then work together to try and persuade their brother to not marry his fiance. As they do this, though, the siblings face the issues that they’ve all tried to hide in the past.

Four Sisters Before the Wedding arrives in cinemas this December. For updates and for more information regarding this upcoming title, you can check out Star Cinema’s official website, Facebook, and Twitter pages.

While waiting for the prequel, you can stream the first film all over again on Netflix. 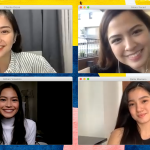 Q&A: The Salazar Sisters on 'Four Sisters Before The Wedding'

The young Salazar sisters talk about what we should expect in Four Sisters Before The Wedding.