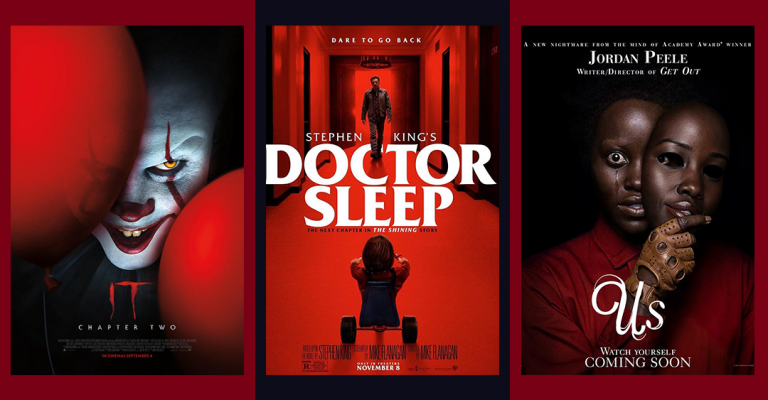 Love films, but don’t know which ones are showing at a certain time? We got you covered! We’re giving you a rundown of some of this months must catch films on HBO if you’ve been wanting to plan your movie nights ahead of time! Here are shows to catch on HBO for the month of October:

In the midst of World War II in Germany, a young girl enters homes and steals books, sharing them with a Jewish refugee hiding in her home.

Based on the true-life story, “The Conjuring” tells the tale of how world-renowned paranormal investigators Ed and Lorraine Warren were called upon to help a family terrorized by a dark presence in a secluded farmhouse. Forced to confront a powerful demonic entity, the Warrens find themselves caught in the most horrifying case of their lives.

It follows Dr. Louis Creed who moves to rural Maine with his wife and two children. He discovers a mysterious burial ground in the woods called the ‘Pet Sematary’ and buries their dead cat in there. After Louis finds it back home, alive, he will soon realize that it is just the beginning of a long nightmare.

Set in 27 years after the events in the first film, the Losers Club have grown up and moved away, until a devastating phone call brings them back.

Cultists attack a married couple in their home. The couple survives, but it appears that the cultists have summoned something evil into the world, and it now resides in a doll that they own.