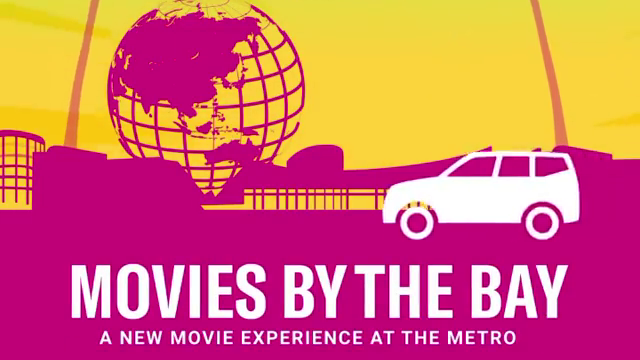 Missed going to the cinemas and seeing the newest films once it premieres? Here’s something that would excite you! Following the opening of the first drive-in cinema in SM City Pampanga last July, SM Cinema has announced that they’re bringing the movie experience to Manila this month!

Opening this September 9, movie lovers can now watch their most-awaited films at SM Mall of Asia‘s Movies by the Bay drive-in cinema!

Save the date for an exciting movie experience by the bay. The SM Cinema Drive-in is arriving in SM Mall of Asia on…

Movies By The Bay will be happening from Wednesday to Sundays at the Mall of Asia Concert Grounds Block 16. The Regular Movie Bundle is priced at P400, inclusive of a regular popcorn, bottled water, and beef franks. While SM Cinema allows up to four people in one car, they recommend each car to have only 2 persons for the best movie experience.

Information as to which movies will be screening at Movies By the Bay is yet to be announced. Any requests as to which films you want to see first on the big screen?

For more information about Movies By the Bay, you may follow SM Cinema’s official Facebook page and join their official Viber community.