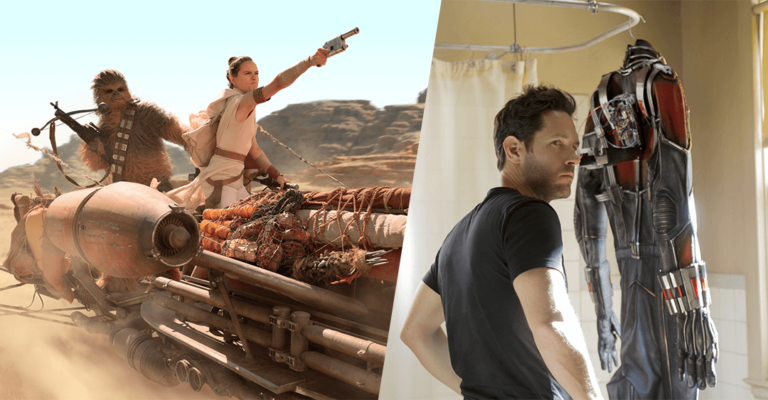 Night at the Museum 2
August 25

Security guard Larry Daley infiltrates the Smithsonian Institution in order to rescue Jedediah and Octavius, who have been shipped to the museum by mistake.

Two con women – one low rent and the other high class – team up to take down the men who have wronged them.

As Scott Lang balances being both a superhero and a father, Hope van Dyne and Dr. Hank Pym present an urgent new mission that finds the Ant-Man fighting alongside The Wasp to uncover secrets from their past.

Political involvement in the Avengers’ affairs causes a rift between Captain America and Iron Man.

The surviving members of the resistance face the First Order once again, and the legendary conflict between the Jedi and the Sith reaches its peak bringing the Skywalker saga to its end.

Dawn of the Planet of the Apes
August 30

A growing nation of genetically evolved apes led by Caesar is threatened by a band of human survivors of the devastating virus unleashed a decade earlier.

Night at the Museum 2: Battle of the Smithsonian

Dawn Of The Planet Of The Apes 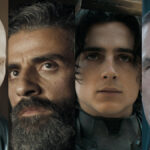