Director Arden Rod Condez’s ‘John Denver Trending’ is a well-crafted and heartbreaking drama that understands the concept of restraint. Condez releases information bit by bit, building mystery around his characters and creating profound interest in the events of his story and, without resorting to melodrama, lets the narrative grip you organically. Condez trusts the strength of the material to move you without having to exert too much effort.

The titular character, John Denver, is a 14-year old farmboy in Antique, who is recorded beating up a classmate for taking his bag without permission. His classmate, Macoy, is accusing him of stealing his iPad, which his dad bought for him in Saudi Arabia, which prompted Macoy to take John Denver’s bag in the first place.

The video goes viral and the small town of the young teenager goes against him through social media and real life ostracization. 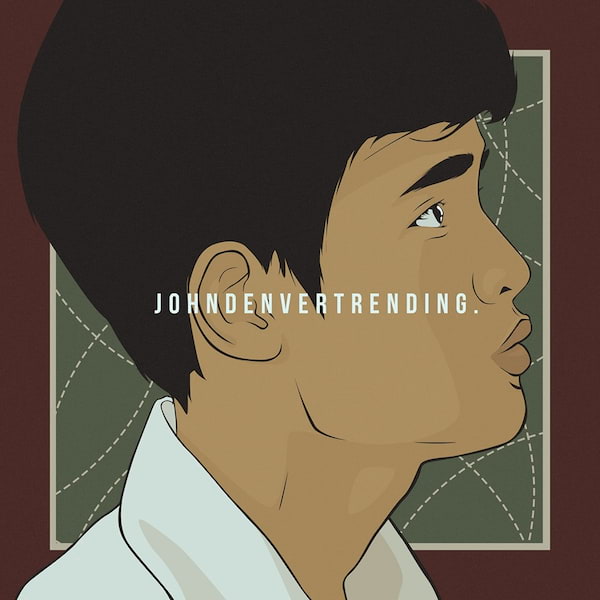 Condez paints a rich and vibrant world in this film — a small town in Antique, where the children are savvy in the latest gadgets and the language of social media while also surrounded by spiritualists casting spells and witches shunned by his neighbors — a world that is quick to believe in scandal and is just as quick to exacerbate issues without needing of sort of tangible proof.

At the center of this film is Meryll Soriano, who plays John Denver’s mother, and newcomer Jansen Magpusao, who plays John Denver with impeccable instincts. Soriano is as fierce as any mother, out to protect her child, but she’s no fool either. She balances out tough love with equal measure of warmth and tenderness. She’s exhausted, paying off a huge debt, working several jobs and with husband who is nowhere in sight (until we discover why).

But Magpusao is a wonderful find. He is so acutely aware of the world around him — what people say, random things in his surroundings, which take the shape and form of terrifying symbols of the impending danger he is finding himself because of this scandal. It’s a rather mature performance for a newcomer and a welcome change from the usual cutesy performances of many mainstream child actors.

Never does director Arden Rod Condez play for the drama. There is so much trust in the narrative to elicit the necessary emotions from the viewers that the whole cinema was reacting loudly to what was happening: from the insensitive treatment of John Denver at school by fellow students and adults alike, from the conspiracy to spread the scandal and the continuous witch hunt of the young teen, to the slow discovery of the John Denver’s history and backstory.

With only Meryll Soriano as the most recognizable professional actor in the cast, and maybe Glenn Mas, who plays the farmer who John Denver’s mother owes, the rest of the cast seem like non-professionals; there is a rawness and a lack of polish in their delivery of lines that creates a realism that has magnificent effect on the movie as a whole. Even the filmmaking in itself seems raw and unrefined that suits the material so well.

‘John Denver Trending’ captures a very real situation in today’s world of online witch hunts and slander. The film even manages to impress upon us the importance of its setting by including an actual witch hunt that serves to remind us that there is no difference between the dark age practice with what is happening in the very contemporary act of witch hunts online.

‘John Denver Trending’ is as painful as it is sobering and truly illuminates the horrors of mob mentality and blindly believing on hearsay. This is a powerful film that, through fine craftsmanship, manages to maximize the rawness of its players and filmmaking style to create a truly moving piece that is both relevant and resonant to these trying times.

PrevPreviousWATCH: ‘Are You Afraid of The Dark?’ Reboot Teaser Trailer
NextWitness a Concert of Winners on NAMCYA’s 46th AnniversaryNext