Surprisingly Fun: review of ‘Scary Stories to Tell In the Dark’

I came in with low expectations but there’s a solid story here with some very engaging performances. There’s a hint at a possible sequel and I’m actually interested to see this material grow.

There’s a lot of good things about director Andre Ovredal’s ‘Scary Stories to Tell in the Dark,’ which happens to be produced by Guillermo del Toro, but it loses steam by the second half of the film. Like many horror films before it, it stops getting scary when it starts to lean into the CGI monsters and away from the dread. There’s nothing frightening about a CGI monster because our eyes can see that it’s not real. This is where actors in prosthetics and puppets can elicit a stronger reaction. Just take a look at Guillermo del Toro’s ‘Pan’s Labyrinth’ for the primal fear when you see the creature with its eyes on its hands.

The other thing that detracts from ‘Scary Stories to Tell in the Dark’ are the nature of these monsters. They are unrecognizable creatures with no context to derive much fear except, maybe, for the scarecrow that we see in the trailer. 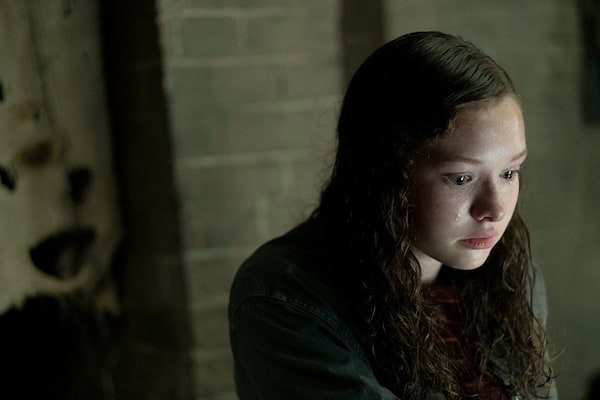 The film, set in 1968, is about a group of friends who are almost just too old for Halloween but take one last go at trick or treat, but with the intention of pranking the local school bully who has been tormenting them most of their young lives. But when the prank goes wrong, they come across another teen (who is not from the town) who helps them hide away from the bully and his friends. As a sign of gratitude, the macabre Stella, who finds a kindred spirit in the newcomer Ramon, offers Ramon to visit their town’s famous haunted house. In the process, they awaken a spirit who begins writing stories in a cursed book that come true and with very deadly results for everyone who was in the house.

These stories are somehow designed from urban legends or scary dreams that are personalized to each character, but the stories themselves don’t come from anything recognizable in literature or media. They are only scary because they are designed that way and because you know that it will lead to a character’s death.

For example, like one story which you can see in the trailer, a corpse is looking for the person who took her missing toe. How the toe came to be with one of Stella’s friends isn’t clear except for the fact that this is a story that was told to him as a child, which you only discover as the situation presents itself. 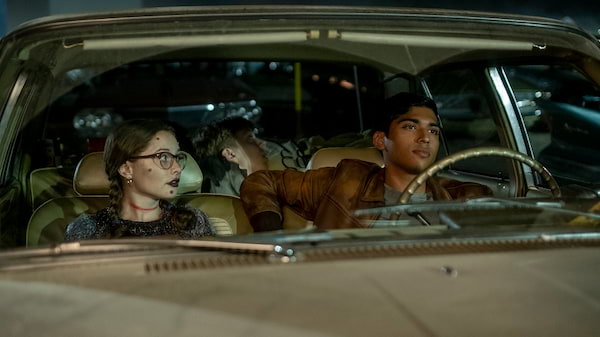 For horror to truly be horrifying, it has to come from something that is innately relatable and familiar. It’s why the first act of any story is to set up and establish the mythology. So while the story of the haunted house and the cursed book is clear, the deadly stories that lead to fatal outcomes don’t have that much effect.

And it’s unfortunate because there’s a lot of good story points in ‘Scary Stories to Tell in the Dark.’ It’s a refreshing look into teenagers, who are unapologetically youthful. They are equal parts annoying and charming. And the blossoming romance between Stella and Ramon is wonderfully handled and wonderfully performed by Zoe Margaret Colletti and Michael Garza, respectively. It’s not a cloying romance, either. It’s age appropriate and develops quite nicely.

The film also benefits from rather good editing with an incredibly clear and fast-paced opening sequence that really sets the tone, mood, and setting in a vibrant way. Before the CGI creatures start to take the center stage, there are very many really good suspenseful moments that earns its shocks and surprises. It's jump scares, but they are well done. The film just doesn’t manage to maintain. 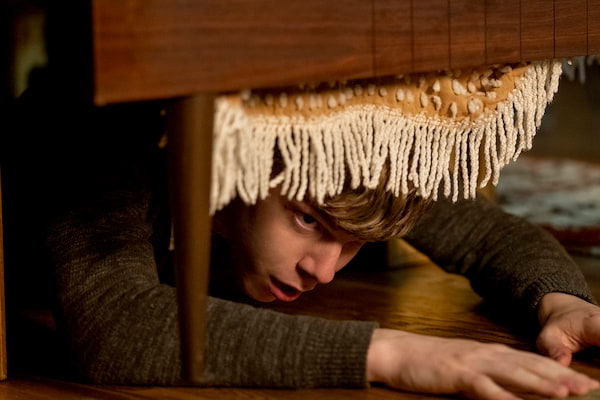 But deep down inside, the film is really about the power of stories. That much is clear. It’s about how stories can heal as much as they can hurt. This is wonderfully shown in Stella’s backstory and her relationship with her dad. It’s never highlighted but its presence is strongly felt when it comes out and it’s very much welcomed.

‘Scary Stories to Tell in the Dark’ is actually quite fun. I came in with low expectations but there’s a solid story here with some very engaging performances. There’s a hint at a possible sequel and I’m actually interested to see this material grow.

Find showtimes for 'Scary Stories to Tell In the Dark' and book your tickets today!

Scary Stories to Tell in the Dark

Prepare for a good fright with the upcoming film from Guillermo del Toro.