In 1980, he won the Oscar® as Best Actor for his extraordinary portrayal of boxer Jake La Motta in Martin Scorsese’s “Raging Bull. 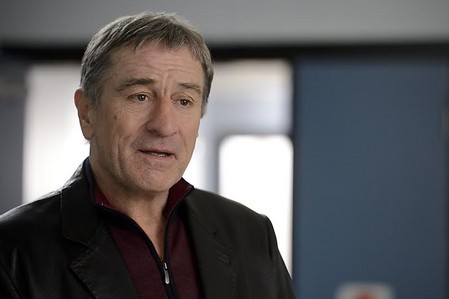 In the film, Billy “The Kid” McDonnen (De Niro) and Henry “Razor” Sharp (Sylvester Stallone) are two local Pittsburgh fighters whose fierce rivalry put them in the national spotlight. Each had scored a victory against the other during their heyday, but in 1983, on the eve of their decisive third match, Razor suddenly announced his retirement, refusing to explain why but effectively delivering a knock-out punch to both their careers. Thirty years later, a boxing promoter seeing big dollar signs, makes them an offer they can’t refuse: to re-enter the ring and settle the score once and for all. 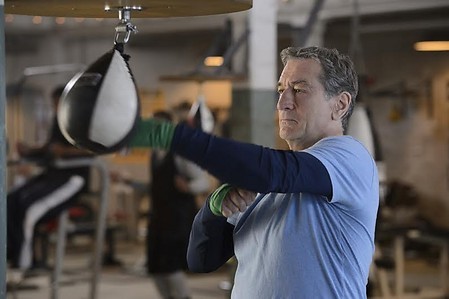 “Often when you make a movie, there are many actors that would be great in a part,” says producer Michael Ewing. “In this case, it had to be Sylvester Stallone and it had to be Robert De Niro, or the movie was just not going to happen.”

Producer Mark Steven Johnson, a longtime friend of screenwriter Tim Kelleher’s who had talked about the idea with the writer previously, was working on another film with De Niro and mentioned the premise to him. “He thought it sounded really funny and he wanted to read it. I knew [director] Peter Segal wanted to make a sports comedy that also had real drama, about how you’re never too old to do the things you were passionate about when you were young.” 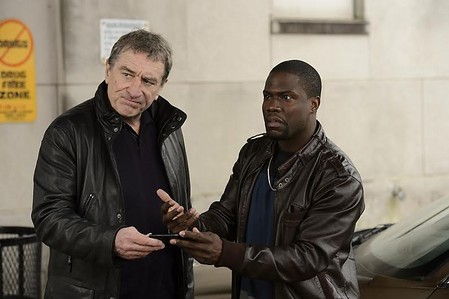 De Niro honed in on the idea of second chances, but, he says, “It’s not a second chance for a guy who’s down and out trying to make a comeback. It’s really about getting what he’s always wanted, what he’s waited years for. But along the way he sees there’s a lot more to it than he was even aware of.”

While Razor wishes the renewed interest in what happened three decades ago would just go away, “The Kid” relishes the new-found attention. The spotlight-loving Kid continued to box after the cancelled bout with Razor, but after 11 fights, his career sputtered out. He parlayed his celebrity into being a moderately successful pitchman for everything from Jockey® to jock itch. He invested his money in some local Pittsburgh businesses and continued to obsess about “the fight that never happened and never will.” 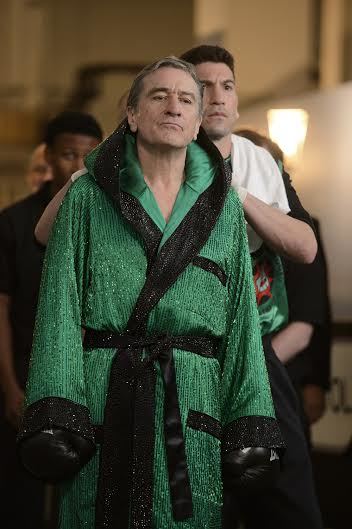 De Niro states, “These two guys are in really different places in life. My character’s done alright for himself, financially, but he still has this unfulfilled yearning to have this final fight, because he felt that he was kind of gypped the last time when Razor pulled out of it. Razor’s the one that needs it, for the money, but Kid’s the one that really wants it.”

“I think Kid really sees this as the moment of truth,” De Niro concludes.

Opening across the Philippines in Jan. 15, 2014, “Grudge Match” will be distributed by Warner Bros. Pictures, a Warner Bros. Entertainment Company.