Michael Bay's fourth installment of the mega-blockbuster franchise “Transformers: Age of Extinction” will premiere on Thursday, June 19 at the Hong Kong Culture Center in Hong Kong, which is being specially transformed into an IMAX® 3D theatre for this one-night event.

Michael Bay's fourth installment of the mega-blockbuster franchise “Transformers: Age of Extinction” will premiere on Thursday, June 19 at the Hong Kong Culture Center in Hong Kong, which is being specially transformed into an IMAX® 3D theatre for this one-night event. The film begins its global roll-out in IMAX (and regular 3D and 2D) theaters on June 25, including the Philippines. 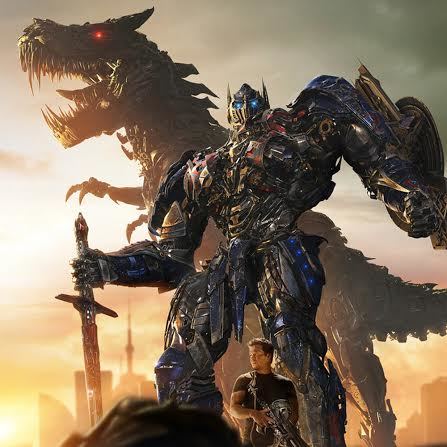 The red-carpet event and screening will take place at the Hong Kong Culture Center, which is receiving a makeover of IMAX proportions exclusively for this event – complete with a 60-by-34-foot IMAX screen and IMAX's proprietary projection and sound technology.

Attendees of the event also will be able to see up close and personal the new IMAX® 3D Digital Camera, which is being flown to the premiere from IMAX's headquarters in Toronto where it is housed. “Transformers: Age of Extinction” is the first feature film to have been captured using the state-of-the-art 3D camera. 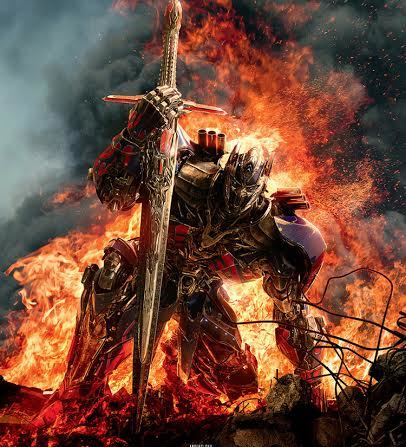 "With Transformers: Age of Extinction, Michael Bay is taking IMAX 3D to the next level – putting moviegoers smack in the middle of the action with the Autobots as audiences have never seen before," said Greg Foster, Senior Executive Vice President, IMAX Corp. and CEO of IMAX Entertainment. "We could not be more pleased to partner with our friends at Paramount to premiere the film at this one-of-a-kind world event."

"We are thrilled to be partnering with IMAX in Hong Kong as we debut Transformers: Age of Extinction on the worldwide stage," said Rob Moore, Vice Chairman, Paramount Pictures. "IMAX's 3D experience is a perfect fit for the size and spectacle of Michael Bay's new film and will excite and entertain audiences at the world premiere and around the globe." 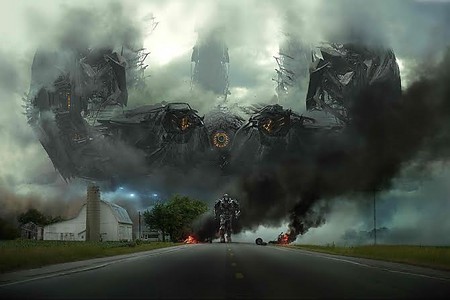 Exclusively in IMAX® theatres, sequences filmed with the camera will expand to fill more of the IMAX screen and provide moviegoers with even greater scope, breathtaking image quality and earth-shattering 3D for a truly immersive experience.

Opening across the Philippines on June 25, “Transformers: Age of Extinction” is distributed by United International Pictures through Columbia Pictures.