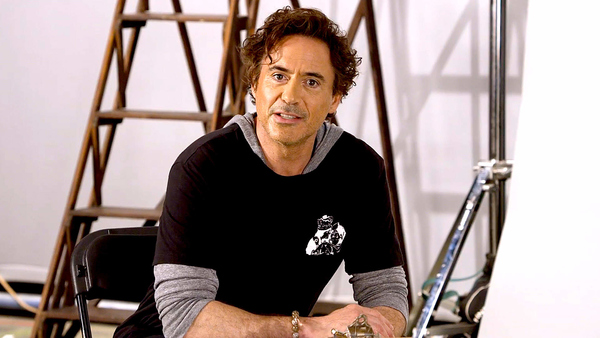 Check out the “Dolittle New Trailer – Audition Piece” below and watch Dolittle in Philippine cinemas January 29. 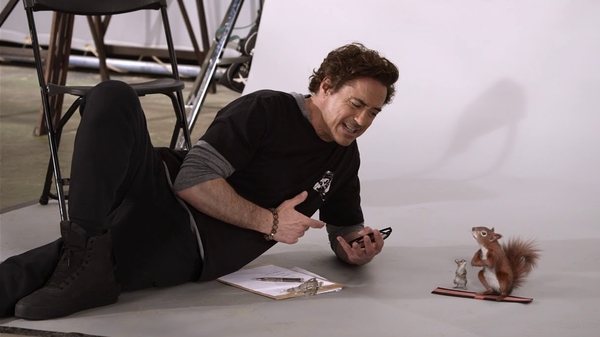 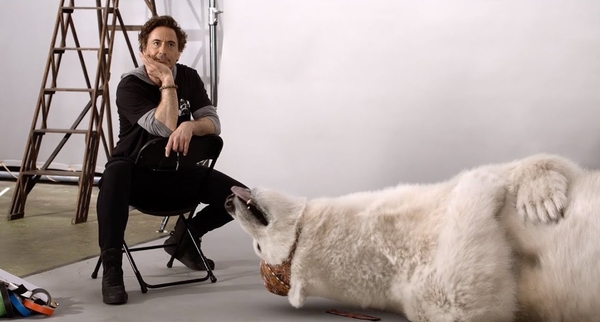