‘The Grudge’ Gets Revived by ‘Evil Dead’ Creator Sam Raimi

Fifteen years have passed since one of Hollywood’s most successful producer/directors, Sam Raimi (Spider-Man, Drag Me to Hell), first introduced worldwide audiences to The Grudge. Now, the creator of the Evil Dead series is excited to return to world of The Grudge in an R-rated version.

“When we made the original in 2004,” Raimi says, “horror was still on the outside, and it was still for the cult audience.  But it has now moved into the mainstream.” 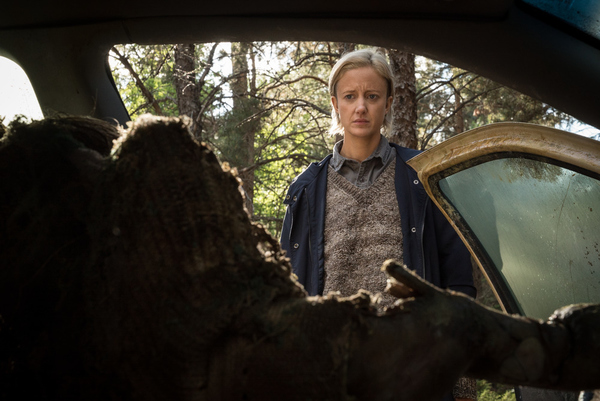 The 2004 American film was based on the Japanese horror movie Ju-on directed by Takashi Shimizu, which captured (and terrified) horror audiences in Japan. The movie was so popular in Japan that, a year later, it not only generated a sequel, but interest from Raimi in having Shimizu bring it to American audiences.

The Grudge presupposes that when someone dies in the grip of a powerful rage, a curse is born. The curse gathers in the place of death, and those who encounter it will be consumed by its fury. 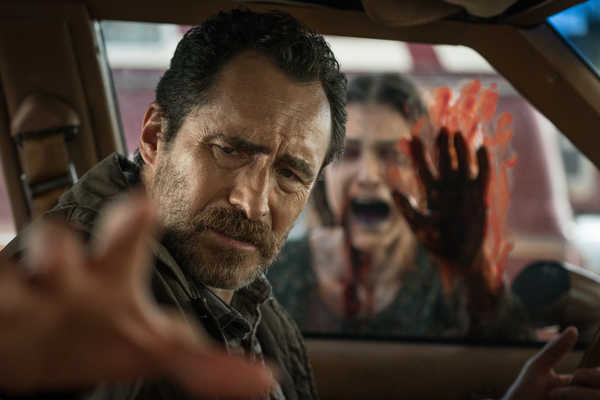 Raimi says that the time is right to return to the franchise – especially since he says that audiences have approached him often over the years asking for R-rated Grudge thrills. “But we didn’t think we could do one until we had the right voice to tell the story,” he adds.

That voice belongs to Nicolas Pesce (pronounced “Pesh”) who was in middle school when he first saw the 2004 Grudge film.  “At that age, I was a big scaredy cat.  Horror movies freaked me out,” he admits, having been raised on more classic black and white horror.  But upon entering film school, he realized it was horror films that wound him up, not the art films shown in the classroom.  “The fact that a movie can, days later, make you afraid to go to bed is awesome,” he states. 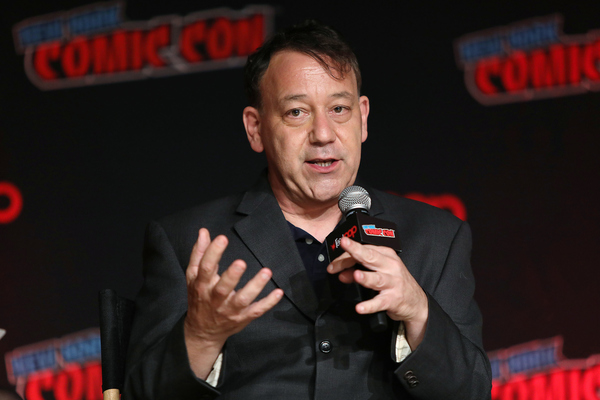 Pesce set the new film in 2004, picking up the timeline from the first American-made film, and doing something he would do throughout the project: pay homage to the previous Grudge movies.  “In the 2004 film, Yoko is seen taking over for someone, who is never named,” he explains.  “We thought it would be fun if she was taking over for Fiona Landers,” who would then return to the U.S., now infected with the curse.

One very important aspect of Pesce’s storytelling, which he brought along from Shimizu’s original, is his play with time.  Though the film begins with the police’s discovery of a decaying corpse, the story cuts between the current time and the bits and pieces of the other stories. “You’re given vignettes that you don’t fully understand how they connect, truncated stories that, at first, feel divorced from each other, until you get through the whole movie,” the director explains.  “It’s sort of a puzzle movie.  It’s always about figuring out how these things go together – learning hints from other people’s stories that might give you insight into another storyline.”

In Philippine cinemas January 15, The Grudge is distributed by Columbia Pictures, local office of Sony Pictures Releasing International.  Use the hashtag #TheGrudge

IN PHOTOS: First Terrifying Look at The Latest 'Grudge' Film

Here are the latest stills for the upcoming 'Grudge' film, a follow-up to the 2004 American remake of the popular Japanese film!
0