The film is as its most compelling when it fleshes out life in this village, and the stories that have led to this generational conflict.

Tuos takes place in a remote mountain village in Iloilo. Young Dowokan (Barbie Forteza) is being groomed to become the binukot princess, a traditional role in the village taken to appease the spirits of the forest. Her grandmother Pina-ilog (Nora Aunor) is the current binukot, and is intent on making Dowokan carry on their traditions. But Dowokan is young and restless, and doesn’t believe in the pact with the spirits. She doesn’t want the life of her grandmother, who is never allowed to leave the village, and can never follow her heart.

The film is kind of a sketch of how tradition can tie women down. The women in this movie are completely beholden to the past, their agency taken away because stories have come to define their roles in society. The women in this village are literally punished for asserting their own will. Pina-ilog is made to suffer consequence because of Dowokan’s rebellion. The binukot is made out to be a position of privilege, but it might as well be a prison for the women who take on that role.

It’s a really appealing theme, but the structure of the narrative doesn’t fully give justice to those ideas. The movie doesn’t always feel sure of its narrative footing. For most of the film, Dowokan is the protagonist of the picture, the source of all the movement in the story. But as the film goes, she becomes less and less important. She doesn’t even really factor into the climax of the film. And since this story is so much about her quest for agency within a society that seems unwilling to give, it doesn’t feel right that she isn’t given much importance at the very end.

But to some extent, the plot isn’t even really all that important. The film is as its most compelling when it fleshes out life in this village, and the stories that have led to this generational conflict. This village feels alive, the film capturing intimate slices of life that sketch out a recognizable dynamic among the people. The production design makes the setting feel exotic yet thoroughly grounded at the same time. And when the film starts delving into mythology, it shifts into pretty appealing animated sequences that display a very specific sensibility.

Those pieces just fit. The production is just put together really well. This is easily one of the best looking films of the year, the camera always finding simple yet visually appealing ways to shoot its characters. And the acting is terrific. It hardly needs to be said that Nora Aunor is good in this, because she is generally pretty good in things. But let’s say anyway: Nora Aunor is good in this. And Barbie Forteza actually rises to the challenge of acting against one of the most celebrated actresses in the country. And the younger actress displays a fire and a depth of emotionality that rivals even her much more season co-star.

Tuos is a pretty smart film that just doesn’t quite land correctly. There are many beautiful elements to it, but it really struggles to make its plot work out. It is ultimately much more interesting as a depiction of a culture than it is as a story. In the end, its strengths do kind of win out, the film able to capture one’s attention through sheer intimacy. As it lingers in the rhythms of this particular village and its customs, it occasionally becomes rather captivating. 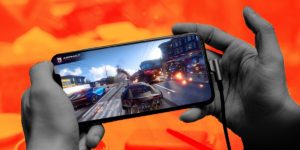 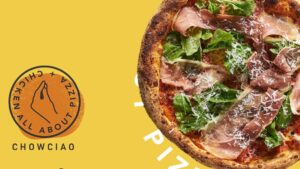 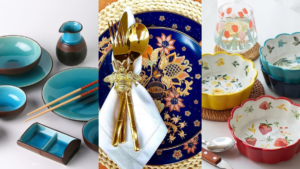