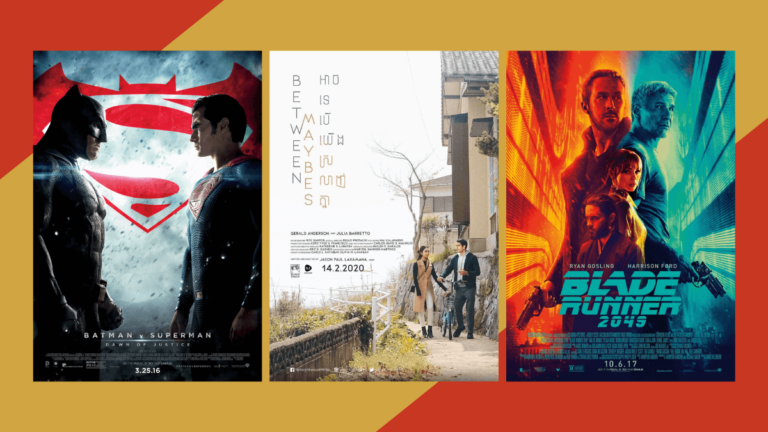 Isn’t it a bummer when you see your favorite movie already playing halfway through when you turn on the TV? Fret not! From rom-com and action to horror and thriller, we’re giving you a heads up on all the must-watch movies on TV from May 30 to June 5, 2022.

Blade Runner 2049
(7:25pm, HBO)
Officer K, a new blade runner for the Los Angeles Police Department, unearths a long-buried secret that has the potential to plunge what’s left of society into chaos. His discovery leads him on a quest to find Rick Deckard, a former blade runner who’s been missing for 30 years.

Gone Girl
(10pm, Cinemax)
In Carthage, Mo., former New York-based writer Nick Dunne and his glamorous wife Amy present a portrait of a blissful marriage to the public. However, when Amy goes missing on the couple’s fifth wedding anniversary, Nick becomes the prime suspect in her disappearance. The resulting police pressure and media frenzy cause the Dunnes’ image of a happy union to crumble, leading to tantalizing questions about who Nick and Amy truly are.

Between Maybes
(5pm, Cinema One)
A man lives as a recluse in Japan until a washed-up actress arrives. As he checks up on her, the two lost souls find comfort in each other.

Ex with Benefits
(7:30pm, PBO)
Ten years ago, Adam and Arki both dreamed of becoming doctors, but then the couple get into their first major fight, causing Arki to suddenly disappear.

World War Z
(11pm, HBO)
When former U.N. investigator Gerry Lane and his family get stuck in urban gridlock, he senses that it’s no ordinary traffic jam. His suspicions are confirmed when, suddenly, the city erupts into chaos. A lethal virus, spread through a single bite, is turning healthy people into something vicious, unthinking and feral. As the pandemic threatens to consume humanity, Gerry leads a worldwide search to find the source of the infection and, with luck, a way to halt its spread.

The Mall, The Merrier
(5:15pm, PBO)
Two siblings fight for ownership of their parents’ mall.

17 Again
(6:20pm, Cinemax)
Mike O’Donnell was a high-school basketball star with a bright future, but he threw it all away to marry his girlfriend and raise their child. Almost 20 years later, Mike’s marriage has failed, his kids think he’s a loser, and his job is going nowhere. He gets a chance to correct the mistakes of his past and change his life when he is miraculously transformed into a teenager, but in trying to fix his past, Mike may be jeopardizing his present and future.

A Quiet Place II
(9pm, HBO)
Following the deadly events at home, the Abbott family must now face the terrors of the outside world as they continue their fight for survival in silence. Forced to venture into the unknown, they quickly realize that the creatures that hunt by sound are not the only threats that lurk beyond the sand path.

Batman v Superman: Dawn of Justice
(3:30pm, HBO)
It’s been nearly two years since Superman’s colossal battle with Zod devastated the city of Metropolis. The loss of life and collateral damage left many feeling angry and helpless, including crime-fighting billionaire Bruce Wayne. Convinced that Superman is now a threat to humanity, Batman embarks on a personal vendetta to end his reign on Earth, while the conniving Lex Luthor launches his own crusade against the Man of Steel.

Coach Carter
(6:20pm, Cinemax)
In 1999, Ken Carter returns to his old high school in Richmond, California, to get the basketball team into shape. With tough rules and academic discipline, he succeeds in setting the players on a winning streak. But when their grades start to suffer, Carter locks them out of the gym and shuts down their championship season. When he is criticized by the players and their parents, he sticks to his guns, determined that they excel in class as well as on the court.

Die Beautiful
(11pm, Cinema One)
A Filipino transgender woman’s last wish is to be presented as a different celebrity on each night of her wake.

Harry Potter and the Sorcerer’s Stone
(12:40pm, HBO)
Adaptation of the first of J.K. Rowling’s popular children’s novels about Harry Potter, a boy who learns on his eleventh birthday that he is the orphaned son of two powerful wizards and possesses unique magical powers of his own. He is summoned from his life as an unwanted child to become a student at Hogwarts, an English boarding school for wizards. There, he meets several friends who become his closest allies and help him discover the truth about his parents’ mysterious deaths.

Harry Potter and the Chambers of Secrets
(3:10pm, HBO)
The second installment of boy wizard Harry Potter’s adventures at Hogwarts School of Witchcraft and Wizardry, is based on the novel by JK Rowling. A mysterious elf tells Harry to expect trouble during his second year at Hogwarts, but nothing can prepare him for trees that fight back, flying cars, spiders that talk, and deadly warnings written in blood on the walls of the school.

Harry Potter and the Prisoner of Azkaban
(5:45pm, HBO)
Harry Potter’s third year at Hogwarts starts off badly when he learns deranged killer Sirius Black has escaped from Azkaban prison and is bent on murdering the teenage wizard. While Hermione’s cat torments Ron’s sickly rat, causing a rift among the trio, a swarm of nasty Dementors is sent to protect the school from Black. A mysterious new teacher helps Harry learn to defend himself, but what is his secret tie to Sirius Black?

Maybe This Time
(7pm, Cinema One)
Steph learns to be tough and sets her sights on bigger dreams after Tonio ends their relationship without saying goodbye.

A Very Special Love
(4pm, Cinema One)
Editorial assistant Laida Magtalas finds herself working for the man of her dreams, Miguel Montenegro, but remains blind to some hard facts.

Jurassic World
(6:55pm, HBO)
Located off the coast of Costa Rica, the Jurassic World luxury resort provides a habitat for an array of genetically engineered dinosaurs, including the vicious and intelligent Indominus rex. When the massive creature escapes, it sets off a chain reaction that causes the other dinos to run amok. Now, it’s up to a former military man and animal expert to use his special skills to save two young brothers and the rest of the tourists from an all-out, prehistoric assault.

The Purge: Anarchy
(11:45pm, Cinemax)
One night per year, the government sanctions a 12-hour period in which citizens can commit any crime they wish — including murder — without fear of punishment or imprisonment. Leo, a sergeant who lost his son, plans a vigilante mission of revenge during the mayhem. However, instead of a death-dealing avenger, he becomes the unexpected protector of four innocent strangers who desperately need his help if they are to survive the night.

Catch Me I’m In Love
(1pm, Cinema One)
An advocate for the poor begins a rocky romance with the president’s spoiled son while accompanying him on an immersion trip to a rural community.

Top Gun
(4:40pm, HBO)
The Top Gun Naval Fighter Weapons School is where the best of the best train to refine their elite flying skills. When hotshot fighter pilot Maverick is sent to the school, his reckless attitude and cocky demeanor put him at odds with the other pilots, especially the cool and collected Iceman. But Maverick isn’t only competing to be the top fighter pilot, he’s also fighting for the attention of his beautiful flight instructor, Charlotte Blackwood.

Unforgettable
(5:15pm, PBO)
Barely coping with the end of her marriage, Tessa Connover learns that her ex-husband, David, is now happily engaged to Julia. Trying to settle into her new life, Julia believes she has finally met the man of her dreams, the man who can help her forget her troubled past. Soon, Tessa’s jealousy starts to consume her, and she will stop at nothing to turn Julia’s paradise into the ultimate nightmare.

Lara Croft: Tomb Raider – The Cradle of Life
(6:25pm, Cinemax)
Fearless explorer Lara Croft tries to locate Pandora’s box before criminals Jonathan Reiss and Chen Lo use it for evil. According to myth, the box holds deadly organisms that could kill millions of people. With her old partner, Terry, Croft goes on a hunt that takes her from Europe to Asia to Africa, where pal Kosa (Djimon Hounsou) helps her. Along the way, Croft rappels down cliffs, scuba dives, and decimates many male opponents. 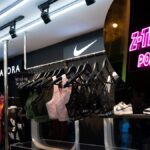 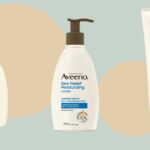 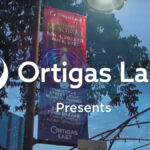 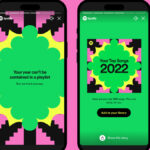 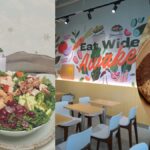