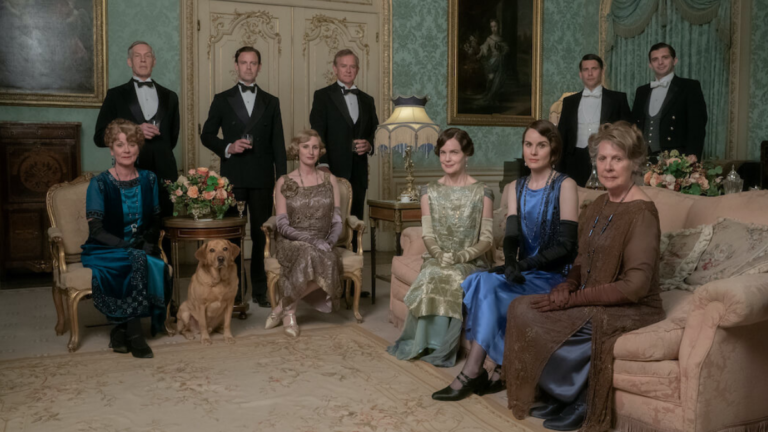 Here are some interesting film trivia and fun facts about ‘Downton Abbey: A New Era’ before you catch it on the big screen!

Good news, Downtonians! Next up on the big screen is ‘Downton Abbey: A New Era,’ opening exclusively at selected Ayala Malls Cinemas. The Philippines is also getting it two days before its U.S. release!

In the new film, the well-loved characters from the popular six-season British drama series ‘Downton Abbey‘ journey to the South of France, where they uncover the mystery of the Dowager Countess’ newly inherited villa.

Before we experience the historical drama of the Crawleys on the big screen once more, we’re giving you some fun facts about this latest installment to the ‘Downton Abbey’ franchise to get you excited to head to the cinemas.

The first film followed the lives of the series’ characters around 18 months from its finale episode. The Crawley household was presented a challenge – a visit from the King and Queen of England. In ‘Downton Abbey: A New Era,’ they are now in the roaring twenties, with everything moving towards modernity. The Dowager Countess, portrayed by Maggie Smith, inherits a new villa located in ​​the south of France. Meanwhile, a filmmaker wants to direct a motion picture in Downton Abbey, receiving mixed reactions from everyone in the household.

Julian Fellows, the scribe behind the upper-crust stories of the British drama, is once again writing the film’s screenplay. If you’re a fan of posh period settings similar to ‘Downton Abbey,’ then Fellows’ other shows like ‘The English Game’ on Netflix and ‘The Gilded Age’ on HBO GO would definitely be your cup of tea.

3. Directing the film sequel is Simon Curtis, who is married to Elizabeth McGovern, who plays Cora Crawley

This isn’t the first time the English director is working with his wife on the big screen. In 2015, Simon Curtis directed Woman in Gold, a biographical drama film starring Helen Mirren, where Elizabeth McGovern played a judge.

4. The main cast of ‘Downton Abbey’ all return for the movie sequel

5. This is the first time the cast is filming on location in France

Aside from the filming in Highclere Castle in Berkshire (the ancestral home of Downton), they also filmed ‘A New Era’ on location in the south of France. According to this interview with the film’s location manager, the villa that the Dowager Countess comes into possession of is Rocabella, located in Le Pradet, France. Director Simon Curtis mentions in another interview that there was a big possibility they couldn’t film on location due to the border closures in France during the pandemic, so they prepared a Plan B of locations in the UK for French scenes. It’s a good thing they were able to pull through because just by looking at the Rocabella website, we’re already stunned by its beauty!

ALSO READ:
Good to Be Home: A Review of ‘Downton Abbey’ 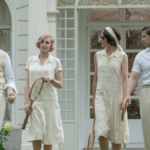 The End of an Era: a Review of 'Downton Abbey: A New Era'

In this current world that seems so crazy and messy and chaotic, ‘Downton Abbey: A New Era’ becomes a breath of fresh air. 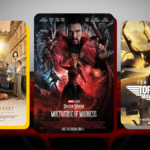 From the highly anticipated Doctor Strange sequel to Tom Cruise’s return to the big screen as Maverick, here are the new movies in Philippine cinemas for the month of May.
Share comment on My ClickTheCity Be the first to comment