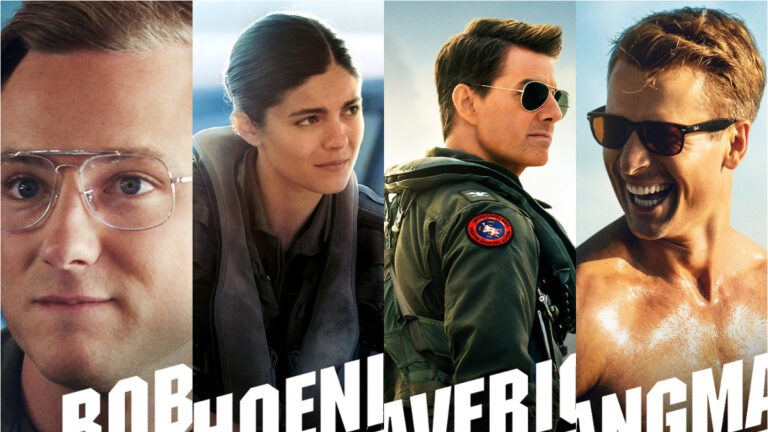 Get to know the Top Gun: Maverick crew with the reveal of their individual character posters.

Meet the best of the best.  Get to know the Top Gun: Maverick crew with the reveal of their individual character posters.  See them on the biggest screen possible on Wednesday, May 25 in theaters and IMAX across the Philippines.

Watch the film’s new spot below: