Anna Faris Plans Her Escape as Jailbreak in “The Emoji Movie”

A veteran of giving voice to animated characters – most recently in the box office hit Cloudy with a Chance of Meatballs and its sequel, Anna Faris now speaks for Jailbreak, a tough, blue-haired, code-breaking Emoji, in Sony Pictures Animation’s new comedy The Emoji Movie.

Cynical and super smart, there’s nothing Jailbreak can’t reprogram. She dreams of someday leaving the Phone and living in the Cloud, a legendary world where she can live her life by her own rules. When she meets Gene, the only Emoji that possesses every expression, Jailbreak recognizes she can use him to gain access to the Cloud, but her plans get derailed when she unexpectedly develops feelings for him….

“Jailbreak is tough and in-your-face, and she’s not going to be put in a box – or cube,” says diretor-writer Tony Leondis. “At first, we don’t know why exactly Jailbreak wants to get to the Cloud – and on the journey, we learn that she has a secret.” 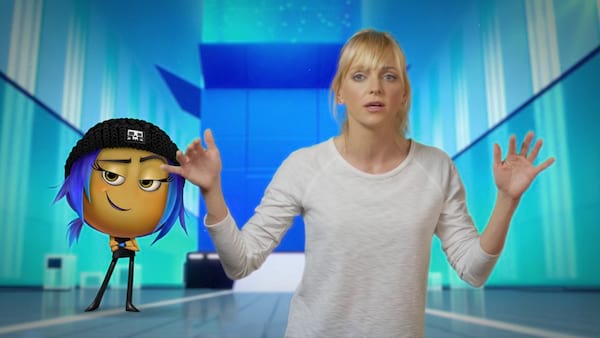 “Not only is Anna funny, but she also brings tons of heart to the movie. She’s such a beautiful actor and communicator; she makes every line impactful and emotional and about something. She can communicate so much in just a few words: she makes you laugh and breaks your heart,” says Leondis. 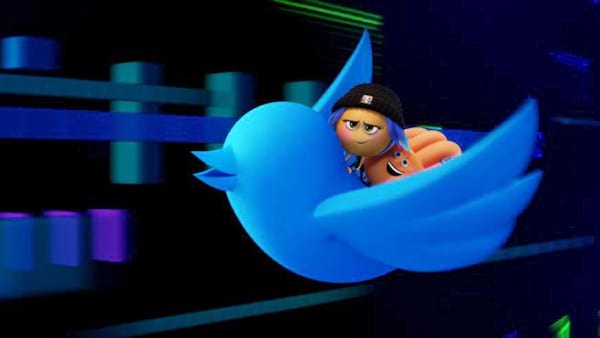 “Jailbreak is the only emoji in the movie who knows anything about computers,” says Faris. “She’s fun, she’s rebellious, she’s funny, she’s tough, she’s smart – one of the smartest characters I’ve ever played, I must say. And she’s not afraid to go after what she wants. Gene and Hi-5 go to her for help, because they know that if you need something done right, you ask a woman to do it.”

Faris says that Jailbreak isn’t like the other emojis. “Most of them live in Textopolis, but the four corners of a single app were not enough for Jailbreak, so she took to the open circuits and set off on her own,” she says. “Now, she hangs around the piracy app while she works on figuring out how to get off the phone entirely – which is exactly like my personal life.”

Opening across the Philippines on August 23, The Emoji Movie is distributed by Columbia Pictures, local office of Sony Pictures Releasing International. 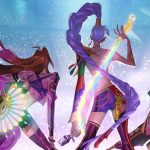