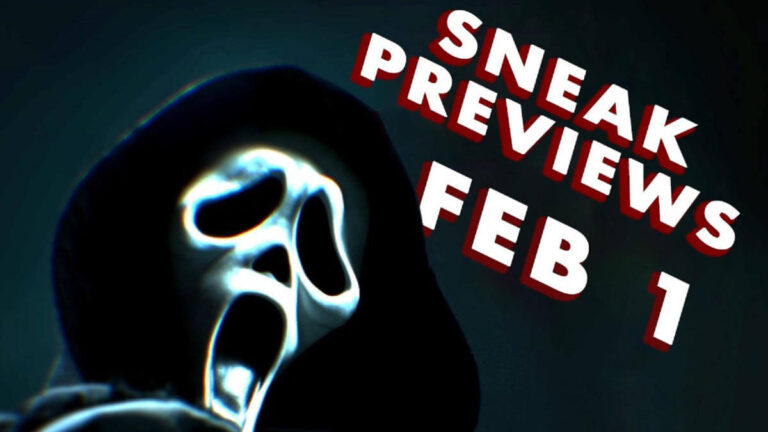 Paramount Pictures has just announced that its US No.1 box-office hit Scream will hold special sneak previews in selected cinemas nationwide on Tuesday, February 1.  Horror fans are advised to check with their favorite theaters for the screening hours and ticket prices.

Scream, which opens wide in Philippine cinemas on February 2, has been rated R-16 Without Cuts by the Movie & Television Review & Classification Board (MTRCB).  Fans are guaranteed to see the film in its integral, original version, complete with all the “strong language, gore, and graphic depiction of murders.”  As Ben Travis of Empire Magazine writes, “In an era of elevated horror, it’s a gloriously gory basement party.”

Scream is directed by Matt Bettinelli-Olpin & Tyler Gillett of the filmmaking group Radio Silence (Ready or Not, V/H/S).  The film is written by James Vanderbilt & Guy Busick, based on the characters created by Kevin Williamson.