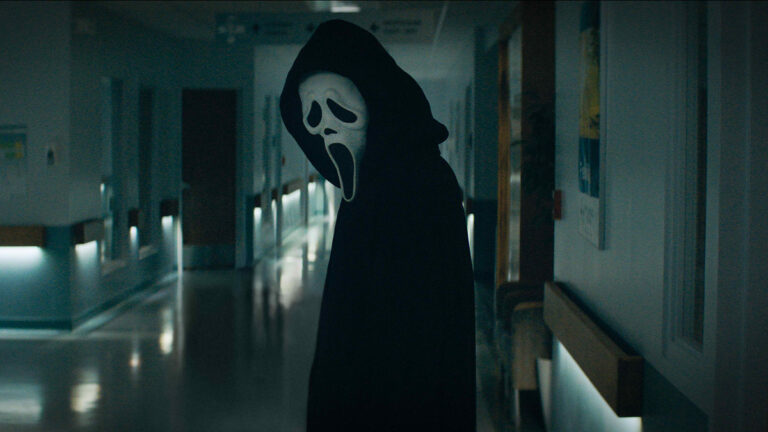 Catch the new 'Scream' film in theatres this January 2022!

Ghostface is back and it’s scary as ever.  Watch the featurette that’s just been released by Paramount Pictures and discover what brings the legacy and new cast together in the all-new horror thriller Scream, coming to Philippine movie theatres January 2022.

The film is written by James Vanderbilt & Guy Busick, based on the characters created by Kevin Williamson.