8 Things You Didn’t Know About the ‘Insidious’ Film Franchise

Are you a horror movie geek and think you know the 'Insidious' franchise? Think again! Check out these 8 facts about the horror thriller trilogy that might surprise you.

Are you a horror movie geek and think you know the Insidious franchise? Think again!

Soon we'll get to experience on the big screen 'Insidious: The Last Key,' the upcoming film filling us in on more hauntings and dark history as we welcome back parapsychologist Dr. Elise Rainier. Before we delve into the next chapter of the story, let's take a closer look at the mysterious world of Insidious and its trilogy, to give you trivia about this popular hair-raising franchise.

Check out these 8 facts about the horror thriller trilogy might surprise you!

1. Insidious: The Last Key is an origin story.

Since the film will be bringing us back to Elise's childhood, it will also be narrating why she is the way she is in the previously released films, and how she got her special powers. The first 20 minutes of the film is set in 1954, but the rest will be set to happen just before the events of Insidious starts.

So it's actually okay if you still haven't seen the first few Insidious films! Insidious: The Last Key will even give you all the information you need to understand why the events in Insidious took place!

2. Producer Jason Blum and Director Adam Robitel met during the filming of the Paranormal Activity series.

Blum recalls her first met Adam Robitel during the filming of Paranormal Activity, and that he always thought he was talented after he saw Robitel's debut film The Taking of Deborah Logan. When he learns that he's a fan of the Insidious films, Blum connects him with writer Leigh Whannell and producer James Wan, beginning the collaboration for the upcoming film. 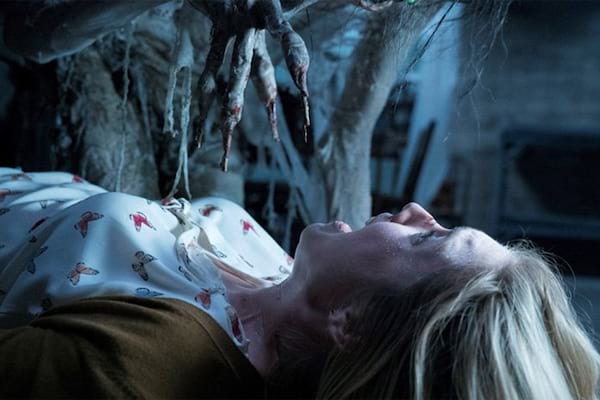 3. The house they shot at for the fourth film is haunted, just like how the other locations in the previous films were also haunted.

Leigh Whannell admits that the ghastly house they shot in was haunted, just like how they filmed in haunted hospitals and (supposedly) haunted houses. She says that while she feels safe to go around the location with the crew, the house also gives her the chills whenever she wanders off alone.

4. Insidious was supposed to be named "The Further"

The Further – a "nightmarish mirror vision of our existence" or a place that's in between Heaven and Hell  – has always been where the events of the Insidious films revolve around, so it's really no surprise as to why the film creators thought of calling the first film that.

Let's admit it though, "Insidious" actually has a nice ring to it, and we thank the creators they decided to push through with it. 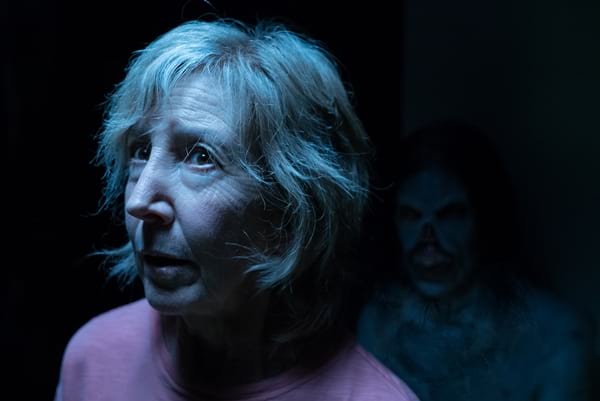 5. The actor who will be playing Key Face, Javier Botet, is double-jointed

This might seem like no big deal, but with the kind of character that Botet plays, it surely is a bonus to give justice to one scary demon. Javier Botet is not only tall but can also be quite terrifying when in carrying, which is why Lin Shaye, who plays Elise, calls her character "the scariest demons of all the demons". 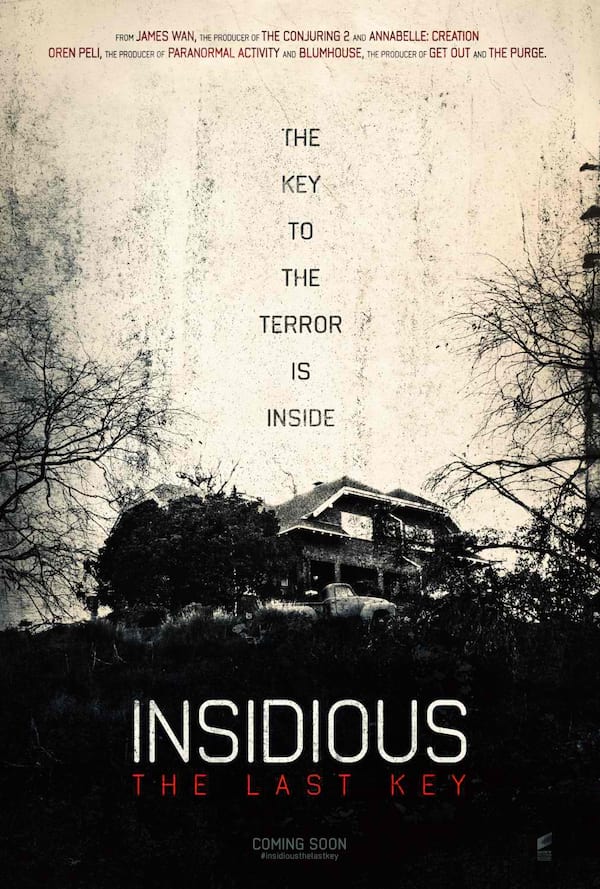 6. Insidious: The Last Key is more than just a genre film

We all know Insidious can be one of the most-terrifying films we've seen, but according to Lin Shaye, it is more than just a horror film. "It tackles huge ideas of abuse and forgiveness". It goes deeper than your usual jump scares and spooks as it also talks about family and the importance of it. For the film franchise staple, it's "the most exciting thing" she's ever done as an actress.

7. The Insidious films were inspired by the film Poltergeist

Tobe Hooper's Poltergeist is said to have inspired the Insidious films, and fans of the two films are quick to see this what will all the parallels that the two films have with each other. Both films involve a family whose child gets stuck in an "otherworldly" place, and can only be saved by a psychic (Poltergeists' Tangina) or a paranormal investigator (Insidious' Elise).

8. The first Insidious film was filmed with a small budget.

Insidious was said to have had a budget of only $1.5 million, but with James Wan's genius direction and Lee Whannell's screenwriting, the film had a good reception and was able to gross almost $1 billion at the box office, making it one of the most successful horror film franchise. Adding up the numbers of the three films, the film franchise is said to have grossed nearly $600 million worldwide.

Among the winning entries is created by Filipino visual artist, Adriann Delmo from Cavite. He is joined in the winners' circle by artists from Peru, Ecuador, Spain and France.

Get Possessed Again by Lin Shaye with "Insidious: The Last Key"

Columbia Pictures' new horror-thriller Insidious: The Last Key takes audiences back to the beginnings of the Insidious franchise and to Elise’s haunted childhood.

Experience "Insidious: The Last Key" in 360

Experience Insidious: The Last Key in 360, as you visit Elise Ranier’s childhood home in the newly released interactive video from Columbia Pictures.

Scream before it silences you. Watch the new trailer of Columbia Pictures' upcoming horror-thriller Insidious: The Last Key here at ClickTheCity.

Columbia Pictures has unleashed the teaser poster for its upcoming horror-thriller Insidious: The Last Key, in Philippine cinemas in January 2018.

Enter the red door and watch the new trailer of Columbia Pictures' Insidious: The Last Key now at ClickTheCity.