Lionsgate will be introducing a sinister mother on Mother's Day, in their upcoming film Run.

From the director and producers of the thriller film Searching, this new movie tells the story of Chloe-- a young lady raised in total isolation by her mother, Diane. While Diane seems to be a warm and loving parent to her, the woman's secrets begin to unravel and Chloe discovers that the one thing she should have done long ago was run.

Check out the film's full trailer below:

Run stars Sarah Paulson of Bird Box and Glass, as Dianne and newcomer Kiera Allen as Chloe. It is directed by Aneesh Chaganty and produced by Natalie Qasabian and Sev Ohanian. It is set for a Mother's Day weekend release in the US on May 8. 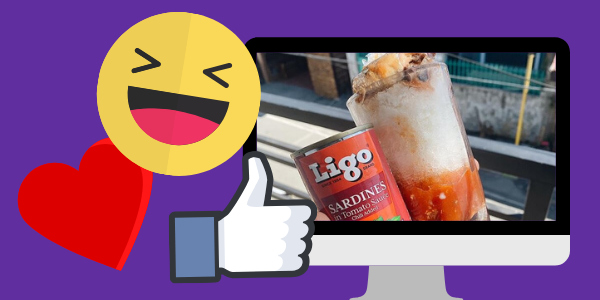