The new Birds of Prey (And The Fantabulous Emancipation of One Harley Quinn) trailer is out and it features more footage of Harley Quinn and her all-girl gang in action!

Not only this, but the new trailer might have also implied that Harley Quinn killed, or attempted to kill, her boyfriend the Joker. Check it out below:

The trailer opens with Harley narrating and telling us that the story all started when she and Mr. J broke up. This narration was accompanied by a scene where Harley drives a truck straight to an Ace Chemicals plant causing a huge explosion. The initial reaction of fans on the internet is that she killed the Joker or attempted to kill him. She might have done it, but the scene could also be Harley's symbolic cutting-of-ties with the mad clown of Gotham, since it was inside a chemical plant where the Joker transformed the then psychiatrist Harleen Quinzel into his crazy girlfriend and accomplice, Harley Quinn. If Harley did try to kill him in the trailer, we may also expect that he somehow survived just as he did in Suicide Squad.

But enough of the presumptions. After Harley had cut her ties with the Joker, people who want her dead started to close in. On top of the list is Gotham's most nefariously narcissistic villain, Roman Sionis, and his zealous right-hand, Zsasz. As Harley tries to dodge Roman's gunmen, she meets other women who have the same dilemma, namely Huntress, Black Canary and Renee Montoya. The four would then have to team up to bring Roman down.

Birds of Prey (And The Fantabulous Emancipation of One Harley Quinn) is directed by Cathy Yan from a script by Christina Hodson, based on the characters from DC. It stars Margot Robbie as Harley Quinn, Chris Messina as Victor Zsasz, Mary Elizabeth Winstead as Huntress, Jurnee Smollett-Bell as Black Canary, Rosie Perez as Renee Montoya, and Ewan McGregor as the villain Roman Sionis. The film is coming to local theaters this February 6, 2020. 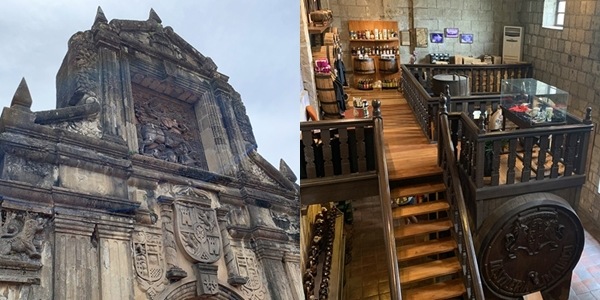 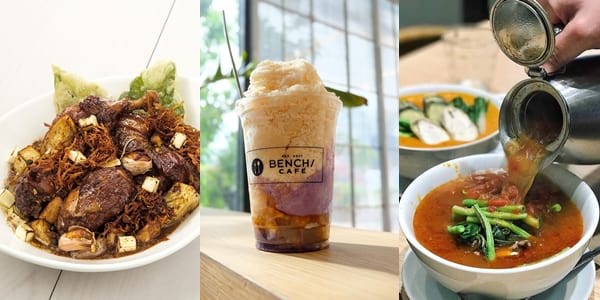 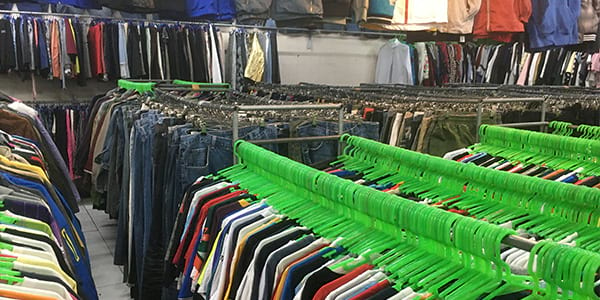 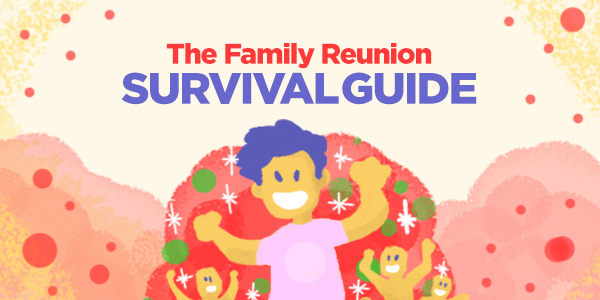