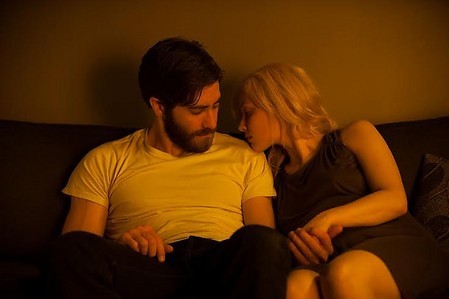 Gyllenhaal plays Adam Bell, a browbeaten history professor, who watches a movie on the recommendation of a colleague and notices a bit player who looks just like himself. Consumed by an overwhelming desire to confront his doppelgänger, Adam tracks down the struggling actor, Anthony Clair, and sets both men on a path in which their lives become forever intertwined, as each sees something desirable in the other. The film is a provocative psychosexual thriller about duality and identity, where in the end, only one man can survive. 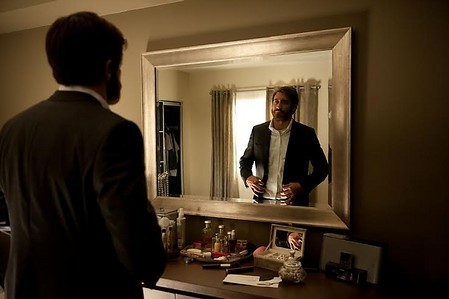 Distributed by Solar Pictures, Enemy opens in cinemas on July 30, 2014.