1944
Gestapo Discovers Anne Frank's Hiding Place
Nazi police discover the hiding place of Anne Frank and her family in Amsterdam, Holland -- leading to their arrest, imprisonment, and the eventual death of Anne Frank. 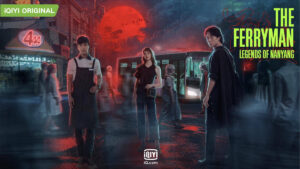 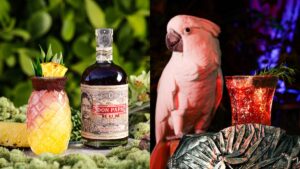 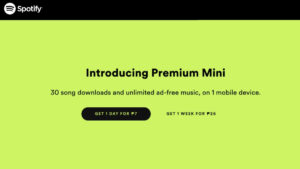 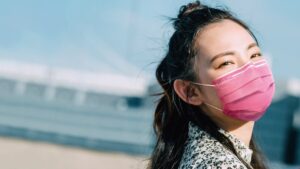 What Should We Expect in The Next Normal? The Experts Answer 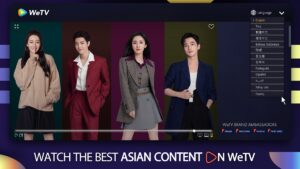 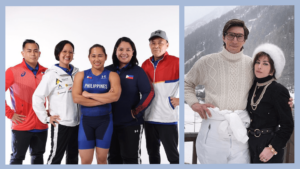