In the last years of his life, David Bowie ended nearly a decade of silence to engage in an extraordinary burst of activity, producing two groundbreaking albums and a musical.

In the last years of his life, David Bowie ended nearly a decade of silence to engage in an extraordinary burst of activity, producing two groundbreaking albums and a musical. Exploring this unexpected end to a remarkable career, the illuminating documentary David Bowie: The Last Five Years debuts in Asia on Sunday, July 15, exclusively on HBO at 9pm. The documentary will also be streaming on HBO GO. 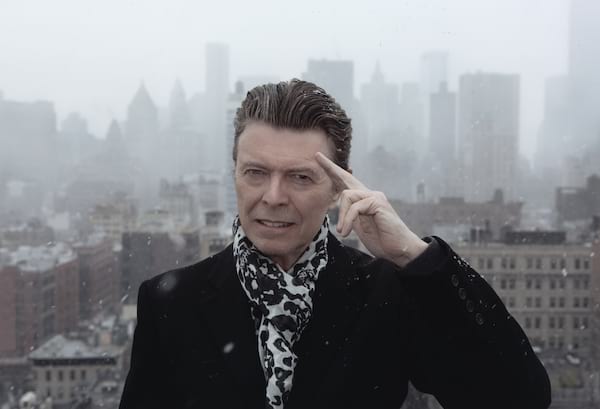 On the 2003-2004 “Reality” tour, David Bowie had a frightening brush with mortality, suffering a heart attack during what was to be his final full concert. He then disappeared from public view, only re-emerging in the last five years of his life to make some of the most important music of his career. Made with remarkable access, Francis Whately’s documentary is a revelatory follow-up to his acclaimed 2013 documentary “David Bowie: Five Years,” which chronicled Bowie’s golden ‘70s and early-‘80s period. 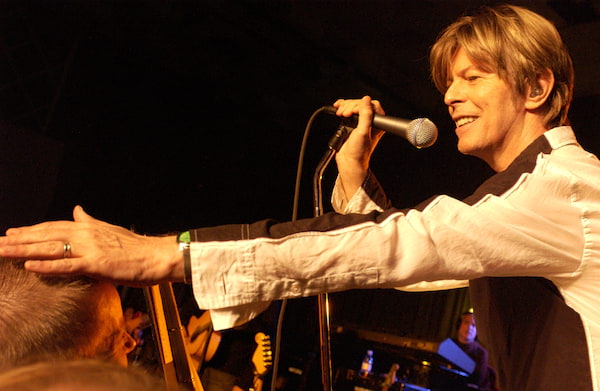 While illuminating iconic moments of his extraordinary and prolific career, DAVID BOWIE: THE LAST FIVE YEARS focuses on three major projects: the albums “The Next Day” and the jazz-infused “Blackstar” (released on Bowie’s 69th birthday, two days before his death in 2016), and the musical “Lazarus,” which was inspired by the character he played in the 1976 film “The Man Who Fell to Earth.”

Dispelling the simplistic view that his career was simply predicated on change, the film includes revealing interviews with many of Bowie’s closest creative collaborators, including: Tony Visconti, Bowie’s longtime producer; musicians who contributed to “The Next Day” and “Blackstar”; Jonathan Barnbrook, the graphic designer of both albums; Robert Fox, producer of “Lazarus,” along with cast members from the show, providing a unique behind-the-scenes look at Bowie’s creative process; and Johan Renck, director of Bowie’s final music video, “Lazarus,” which was widely discussed as foreshadowing his death. 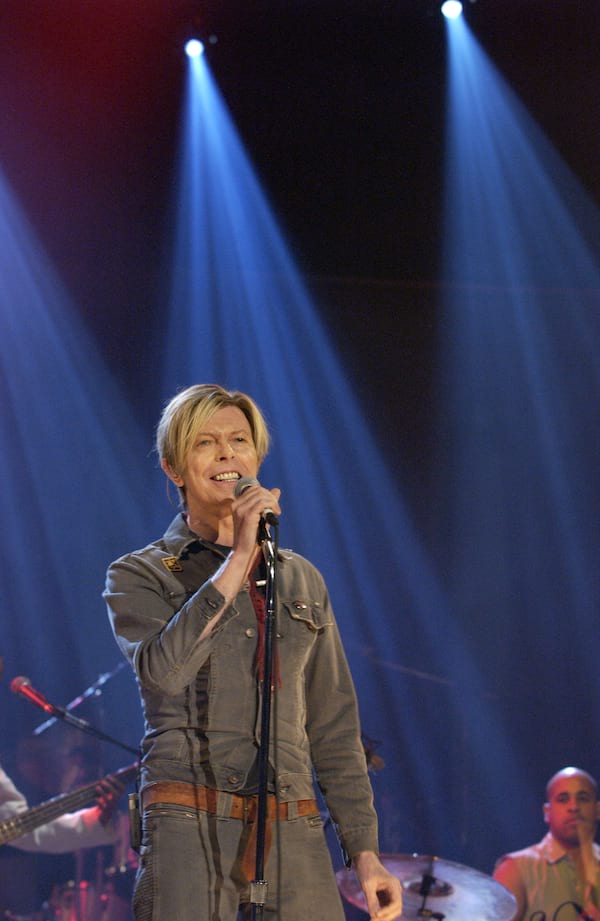 The documentary also features excerpts from many of Bowie’s biggest hits, including “Fame,” “Rebel Rebel,” “‘Heroes’” and “Space Oddity,” as well as songs from his last two albums, juxtaposing footage from the music videos “The Stars (Are Out Tonight),” “Blackstar” and “Lazarus” with studio performances by the musicians on the albums.