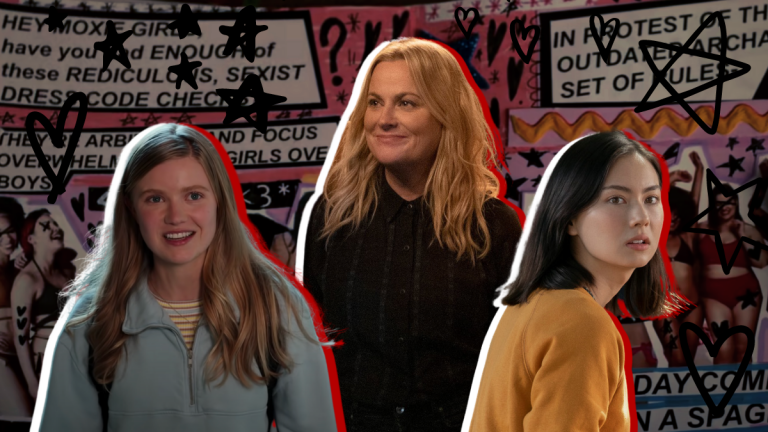 Amy Poehler is releasing her second feature film as director this March 3, 2021 and it’s all about grrl power.

“I was interested in directing again after Wine Country, so we developed this movie from the very beginning,” Poehler shares. Moxie is based on a YA novel of the same name written by Jennifer Mathieu. “I called Jennifer Mathieu and talked through her original vision, found the writers to write the script, and were involved from start to finish, which has been the coolest,” adds the director.

Moxie follows a shy teenager named Vivian who gets fed up with the sexism the girls experience at her high school. She finds inspiration from her mom’s (Amy Poehler) rebel girl past and anonymously publishes a ‘zine to call out all the toxic behavior at her high school. Playing the mother and daughter tandem are Amy Poehler and Hadley Robinson (Little Women), and playing Vivian’s BFF Claudia is Lauren Tsai (Terrace House: Aloha State).

We can never have enough female-centric, coming-of-age stories both in films and in books, and this new Netflix film is an exciting addition. Especially for the younger generation, this might be the first film they’ll get to see that shows many different stories of how to be a girl in today’s society.

Find out more about the new teen flick in this interview with the director and the stars of ‘Moxie’:

Question: How did you come across the book Moxie and what made you decide to option the book for film?

Amy Poehler: My company Paper Kite, my producer Kim Lessing came in holding the book and said, ‘I just read this, you have to read this! This is such a good story. I stood up cheering at the very end of the book.’ And so we all read it and we were like, wow, this is so great!What an interesting story and also, it really moved us. And we started thinking about how to make this into a film. What’s wonderful about this project is from start to finish, we optioned the book, we met with the writer, we found a writer to write the script. We sold it to Netflix. This felt like a very homegrown experience from the beginning, which was so awesome. So we just were moved by the characters, the story, and the message.

In the movie we see Vivian having this sort of epiphany where she wakes up to what’s been happening at school. Do you remember having that sort of moment? Either when you were younger or even more recently?

Hadley Robinson: For me it wasn’t one giant moment like it was with Vivian. Even though I think it was a cumulative for her as well, but I think throughout my whole life, I have a lot of moments that have just been building over time and they have built, and then it encourages me to reconsider everything that I know, really. I don’t think there was ever one specific defining moment. I think it’s just a bunch of moments that really snowball until you feel like you know what you need to do. Actually, now that I’m saying this out loud, that’s kind of the journey. But it’s kind of like, there were a lot of miniature moments.

Amy Poehler: I’ll give you a small example. Just reading recently that because of the quarantine, a hundred percent of the American workforce that dropped out was women. That women are being crushed during this pandemic, that women are being asked to not only work and raise your children, but teach their children from home. And that the pandemic has really decimated women in the workplace. [Sighs] I think that just made me breathe really heavy, when I read that, that was a recent statistic. But, you know, if one wants to, one can breathe really heavy all day, every day with anything they read.

Lauren Tsai: Yeah. That is crazy. I remember reading that too. And I was like, who wrote this? I was like, this can’t be real! No, no, no, no, no, no, no. But it’s real. It’s real. And that’s the crazy thing. For me, something recently, or like a couple years ago, I guess, is I used to do modeling in Japan and I quit my agency. And I just left, like I left the country and not because I don’t want to live there, but because I don’t think that any of us should be living as pieces of ourselves. And I think that, that industry and that world of what it was, was something that hates women and makes women afraid of being themselves and having opinions and changing and looking a certain way. And that was something that made me really, really angry, in a way that I was taking out on myself for a long time. But I’m constantly learning and that for me was just something recent that I realized I didn’t want to be a part of anymore. 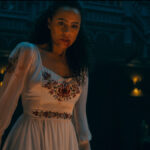 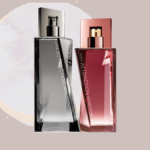 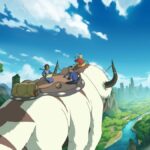 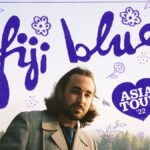 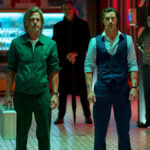 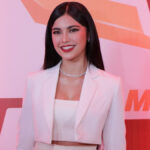