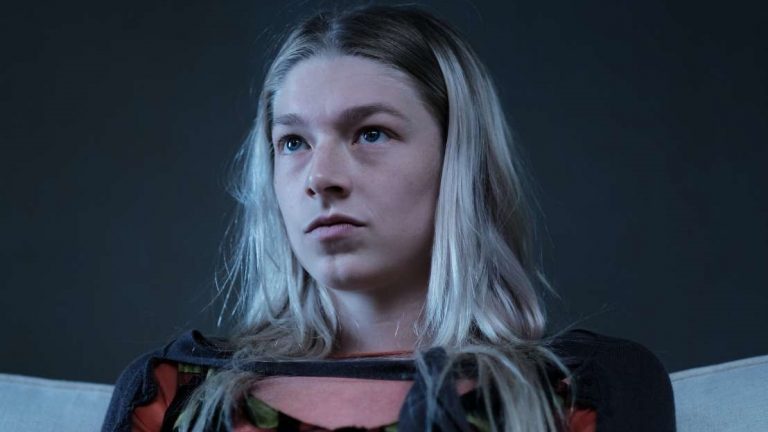 The second special episode of the Emmy®-winning HBO drama series Euphoria will receive an early premiere on HBO GO same time as the U.S. on Saturday, 23 January at 10am in advance of its HBO premiere on Monday 25 January at 11pm. Stream or download the first episode of Euphoria Special, titled “Trouble Don’t Last Always,” and the entire eight-episode first season on HBO GO.

Follow Euphoria on social and use #Euphoria to join the conversation:

Download the HBO GO app AT the App Store or Play Store and get a free trial. You can also access HBO GO via Cignal or at https://www.hbogoasia.com/. HBO GO is available via Android TV, Apple TV, LG TV and Samsung Smart TV – and comes with AirPlay and Google Cast functionality.