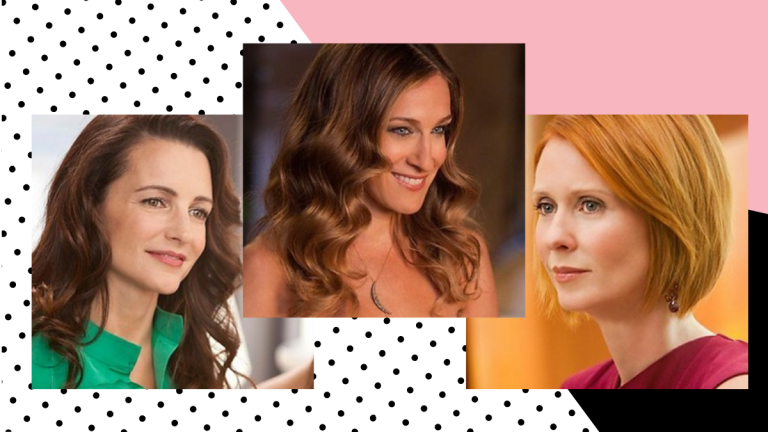 5 Things to Know About the ‘Sex and the City’ Revival

And just like that, we're getting a new chapter of the HBO series 'Sex and the City'!

It’s been 12 years since we last saw Carrie, Samantha, Charlotte, and Miranda on the big screen. And to make you feel older, it’s been nearly 24 years since the HBO series Sex and the City premiered on television. And just like that, we’re getting a new chapter to their stories!

Here’s what we know so far about And Just Like That… the revival of SATC!

1. The original cast will return to reprise their iconic roles

Sarah Jessica Parker, Kristin Davis and Cynthia Nixon are confirmed to return for the series revival, and have recently shared the teaser clip to And Just Like That… on their Instagrams. The three are reported to earn $1 million per episode! “I couldn’t help but wonder… where are they now?” Parker muses on her IG post, while Davis shares “Anything is possible…. Meet you there!” “You, me, New York…anything is possible,” Nixon shares. Seems like the ladies are very excited to come home to New York!

2. …except for Kim Cattrall (who plays Samantha)

In press interviews, Kim Cattrall has frequently been vocal about her disinterest in any SATC reunion, and there is also that long time feud with co-star Sarah Jessica Parker. ‘It’s a no for me,’ she shares in an interview with Daily Mail when asked if she would appear in another SATC film. Guess it also means a ‘no’ for the series revival…

3. The series will be available on HBO Max

Streaming service HBO Max is going to be the home of the revival series instead of HBO channel. We’re crossing our fingers that they’ll eventually release it on HBO GO since Max is only available in the U.S.!

4. The revival will have a 10-episode run

The new series is entitled “And Just Like That…” and follows Carrie, Miranda and Charlotte in the present day — a more complicated life and friendship in their 50s. Each episode is a half-hour, so it’s going to be easy to binge-watch all the fun, fashion, and friendship in one day!

5. The director of both ‘Sex and the City’ films will Executive Produce

Michael Patrick King, the director of both film adaptations (Sex and the City, Sex and the City 2), is returning to SATC as the revival’s executive producer. And Just Like That… is scheduled to begin production in New York late spring.