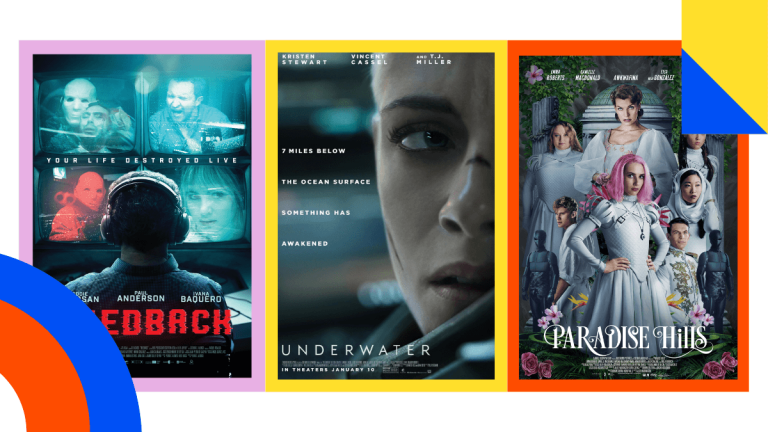 Here’s a roundup of 8 exciting and new movies to add to your must-watch movie list this November!

Looking for more movies to watch on TV this November? Have an incredible Hollywood experience with FOX Movies this month.

From Spies in Disguise starring Will Smith, Tom Holland, and Rashida Jones to Paradise starring Emma Roberts, Danielle Macdonald, and Awkwafina, here’s a roundup of 8 exciting and new movies to add to your must-watch movie list:

An ex-MI6 agent is thrown back into the world of espionage and high stakes to uncover the shocking truth about operations conducted by unknown secret services.

When the world’s best spy is turned into a pigeon, he must rely on his nerdy tech officer to save the world.

A radio star experiences the worst night of his life when stalkers assault the radio station where he’s working.

Uma is a young woman who wakes up in an apparently idyllic reform school for young ladies. But a dark secret lies within its walls.

Three best friends embark on a road trip to a heavy-metal show where they bond with three aspiring musicians and head off to one of the girls’ country home for an after-party.

A crew of oceanic researchers working for a deep sea drilling company try to get to safety after a mysterious earthquake devastates their deepwater research and drilling facility located at the bottom of the Mariana Trench.

A pair of sisters find out that the mother they thought was dead is alive and starring on a soap opera.

A self-aware smartphone with a female-voiced virtual assistant becomes emotionally attached to its socially awkward owner. 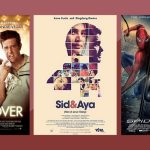