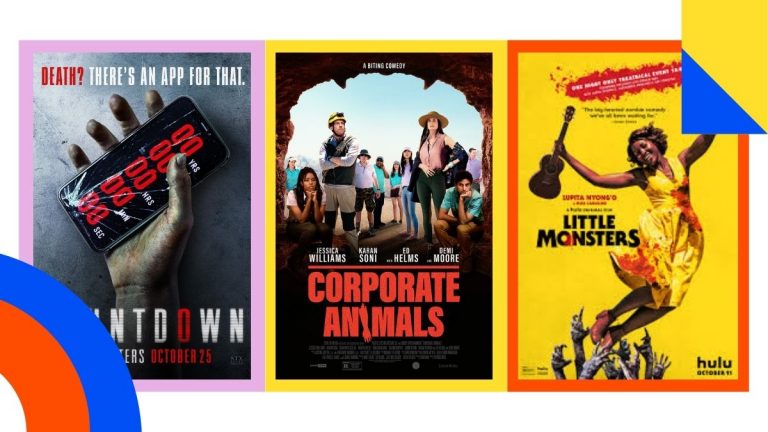 A roundup of 8 exciting and new films on FOX movies to add to your must-watch movie list.

Looking for more movies to watch on TV this September? Have an incredible Hollywood experience with FOX Movies this month.

After a comet releases a mysterious virus that begins to kill all the women in the world, a young couple hides out in their over-sterilized apartment trying to fight for their lives.

A young couple Mira and Todd hire a live-in nurse to be the caregiver for their sick son, only to discover that she is an “angel of death” intent on replacing Mira through any means necessary.

True History of the Kelly Gang

Based on Peter Carey’s novel. The story of Australian bushranger Ned Kelly and his gang as they flee from authorities during the 1870s.

Red, a safe cracker who has just been released from prison, is trying to hold his family together as his past catches up with him in the form of Luc, a psychopathic contract killer who’s seeking revenge for the death of his brother.

CEO Lucy takes her staff on corporate team building in some underground desert caves in New Mexico, and they get stuck there.

A washed-up musician teams up with a teacher and a kids show personality to protect young children from a sudden outbreak.

A successful single mom’s carefree sister reappears out of the blue one day to stay with her and her daughter.

When a nurse downloads an app that claims to predict the moment a person will die, it tells her she only has three days to live.

True History of the Kelly Gang