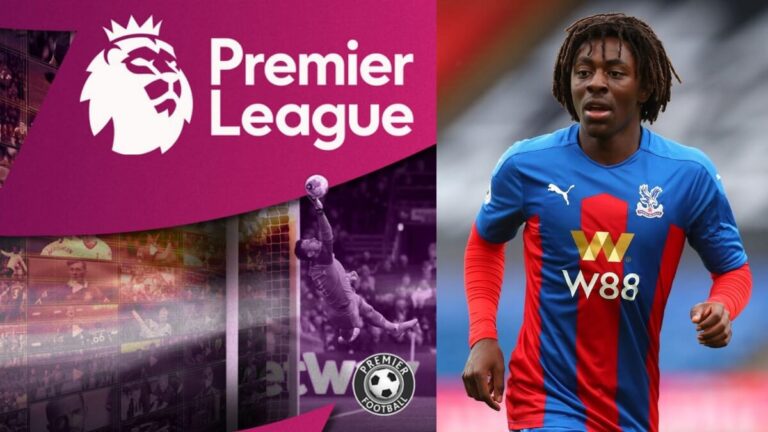 Fans Can Now Enjoy the Premier Football Channel in PH

Enjoy football matches on TV with the Premier Football Channel!

Football fans in the country have more reasons to celebrate as a new channel kicks off on Philippine cable. Premier Football is dedicated to football fans and enthusiasts where you can catch the Premier League exclusively this September, along with other famed football brands in the world.

The storied EPL is considered the top tier international football league headlined by renowned clubs such as Manchester United, Manchester City, Liverpool, Chelsea and Arsenal among others. Matchday 1 began on September 12, 2020 with a triple header and airs LIVE on Premier Football with the reigning champions Liverpool hosting newly-promoted Leeds in the season opener, while Manchester City and Manchester United will start their season a week later.

With majority of this season’s matchdays played on Saturdays, Filipino fans can spend their evenings watching the live matches on Premier Football and a whole day of programming on “Premier League Sundays” featuring match replays, previews and highlights shows.

Premier Football is available ala carte on Sky Cable, Cignal and Air Cable for Central and South Luzon.

As an additional treat for fans, Premier Football will be available on free linear streaming for a limited time only on all its social media platforms. To enjoy the channel’s scheduled free access, and to get updates and news on EPL and other football news, follow them @PremierFootballPH (Premier Football PH) on Facebook, Instagram, Twitter and YouTube.

The full Premier League schedule and airing details on Premier Football can be seen on http:// www.tapdmv.com/Shows_PremierLeague.html

For more on Premier Football and TAP DMV, visit www.tapdmv.com.