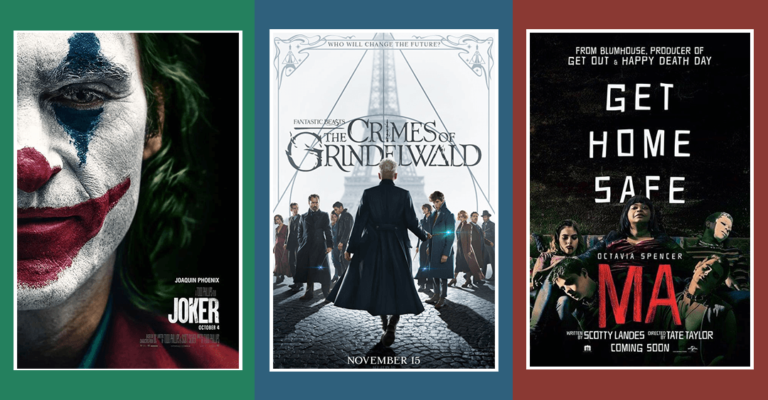 Love films, but don’t know which ones are showing at a certain time? We got you covered! We’re giving you a rundown of some of this months must catch films on HBO if you’ve been wanting to plan your movie nights ahead of time! Here are shows to catch on HBO for the month of September:

The film follows a group of teenagers who befriend a lonely middle-aged woman who allows them to party in her basement and find themselves being terrorized by her.

A pair of single parents who had one disastrous date both end up on the same vacation to Africa with their respective children.

It follows Newt Scamander and Albus Dumbledore as they attempt to take down the dark wizard Gellert Grindelwald, while facing new threats in a more divided wizarding world.

A hitman is targeted by a younger clone of himself.

A woman stuck in a dead end situation decides to take matters into her own hands, and convinces her family to back an invention she put together.

Dora leads her friends on an adventure to save her parents and solve the mystery behind a lost city of gold.

Inspired by the viral New York Magazine article, Hustlers follows a crew of savvy former strip club employees who band together to turn the tables on their Wall Street clients.