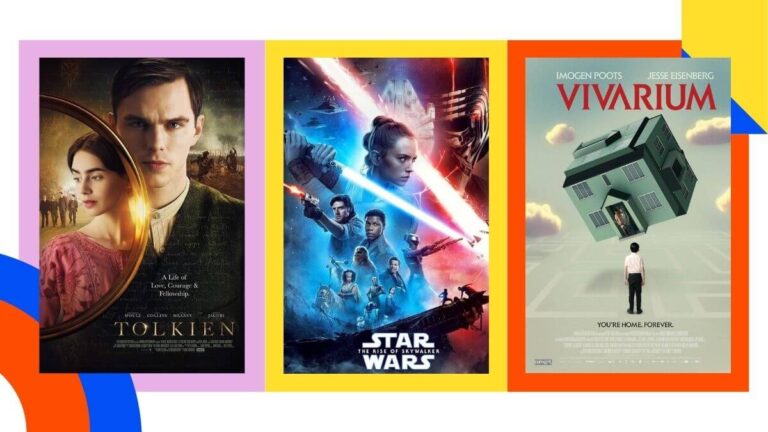 Looking for more movies to watch on TV this August? Have an incredible Hollywood experience with FOX Movies this month.

From Adam Driver’s Star Wars: The Rise of Skywalker to Idina Menzel’s Frozen II, here’s a roundup of 8 exciting and new movies to add to your must-watch movie list:

When the world’s greatest spy meets the woman of his dreams, he abandons his adventurous existence and settles into the security of suburbia.

Anna, Elsa, Kristoff, Olaf and Sven leave Arendelle to travel to an ancient, autumn-bound forest of an enchanted land. They set out to find the origin of Elsa’s powers in order to save their kingdom.

Tolkien explores the formative years of the orphaned author as he finds friendship, love and artistic inspiration among a group of fellow outcasts at school.

Two friends launder money in NYC. They make a quick drug deal. Things go wrong as dirty cops are involved. One gets amnesia during escape with the drugs and money.

A young couple looking for the perfect home find themselves trapped in a mysterious labyrinth-like neighborhood of identical houses.

The eccentrically macabre family moves to a bland suburb where Wednesday Addams’ friendship with the daughter of a hostile and conformist local reality show host exacerbates conflict between the families.

Star Wars: The Rise Of Skywalker

The surviving members of the resistance face the First Order once again, and the legendary conflict between the Jedi and the Sith reaches its peak bringing the Skywalker saga to its end.

For more Movies on FOX Movies this July and for daily schedules, click here. 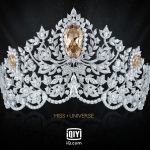