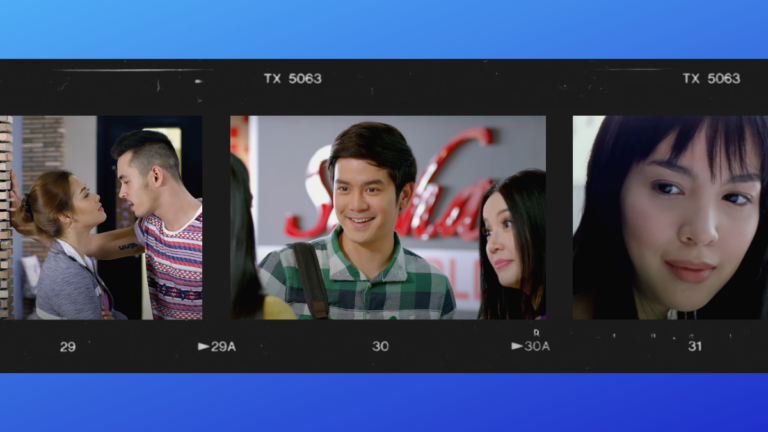 Plan your TV marathon ahead, as we round up 10 must-watch films coming to Cinema One this July!

Plan your TV marathon ahead, as we round up must-watch Cinema One movies this July 2020:

Directed by Mikhail Red, a disparate group of students must band together if they are going to survive during a deadly viral infection outbreak.

Directed by Ted Boborol, it follows Pat Reyes who is a hardworking hostel manager and online vegetable seller who trains her boss’ hardheaded and exiled grandson as a hostel employee.

A young woman who grows up under the care of her strict, old-fashioned aunt is celebrating her 18th birthday soon. Her aunt, a mambabarang (witch doctor), will stop at nothing to keep her niece close her, and as her niece’s birthday approaches on a Good Friday, a ghost wreaks terror in their house.

Based on an online “textserye” series that went viral, this adaptation revolves around the lives of Vince and Kath who fell in love with each other through text messaging. This millennial romance is not without some complications along the way.

Joko is a boy trying to help his family survive, while Zoey is a girl hoping to prove herself to the world. Opportunity rises when Sasha is looking to hire a new personal assistant. Just one catch – they have to compete against each other! Will their own goals prevail, or will they set aside their differences and find true happiness and love in the end?

A New York-based celebrity chef Carl is coming home to the Philippines after being away for seventeen long years to marry his fiancée in her hometown of Albay. With the fiancée still being held up in Europe for a shoot, Carl has to meet her family by himself and meets Chrissy’s sister Lena. Through Lena, Carl has now come to terms with his forcibly forgotten identity, while Lena awakens a love in Carl that he has never felt before.

Two roommates with opposing views on relationships decide to trade lifestyles: the more conservative of the two will try playing the field, and the playboy will try to commit to a more serious relationship.

A freak accident causes five very different people to swap souls right before a big wedding. As the five try to figure things out and return to their bodies, they quickly learn to appreciate looking at life from a very different perspective.

A wedding planner and perennial bridesmaid, Toni has always wanted to have a fairy-tale romance but is half-resigned to the fact that she might have to spend the rest of her life being single. Photographer Lorenz offers her a proposal to be the subject of his magazine article in exchange for setting Toni up on a date with the perfect man for her. Toni reluctantly agrees and eventually meets her ideal man in Perry. The only problem is that Toni is now torn between the perfect man and the man who made her heart fall in love.

While Lino aimlessly searches for his wife in the unfamiliar streets of Milan, he meets Jenny, who is tired of juggling multiple jobs to provide for her family in the Philippines. She takes Lino under her wing and he gradually learns to cope with the hardships of working abroad while searching for his wife. With no signs of Mary Grace for weeks, Lino comes to terms with his wife abandoning him and faces the budding feelings between him and Jenny.

For more Cinema One Movies this July and for daily schedules of Cinema One, click here.