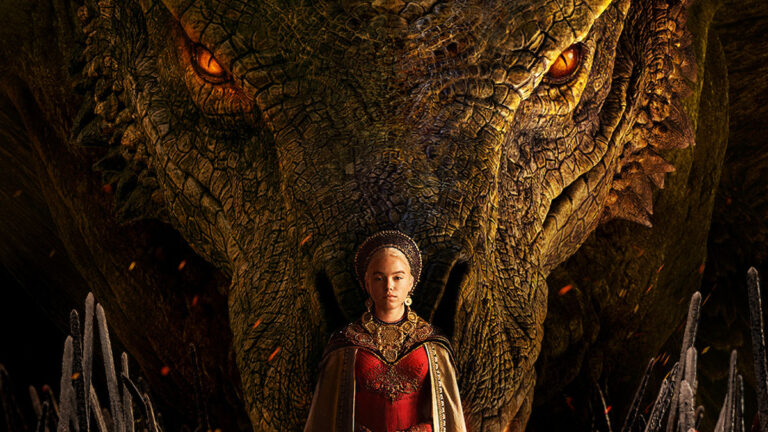 The ten-episode HBO Original series "House of the Dragon" debuts same time as the U.S. on Monday, August 22 on HBO GO.

Based on George R.R. Martin’s “Fire & Blood,” the series, set 200 years before the events of Game of Thrones, tells the story of House Targaryen.