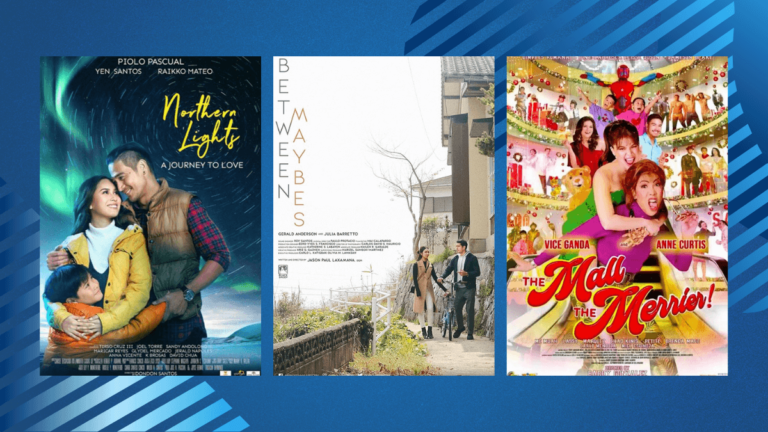 From comedy to romance to drama, here are ten films to check out this December on Cinema One channel!

Cinema One is serving up another set of popular and must-watch Filipino films, so sit back and watch from the comfort of your homes! From comedy to romance to drama, here are ten films to check out this December on Cinema One channel:

Northern Lights: A Journey to Love

For more Cinema One movies this December and for daily schedules of Cinema One, click here.