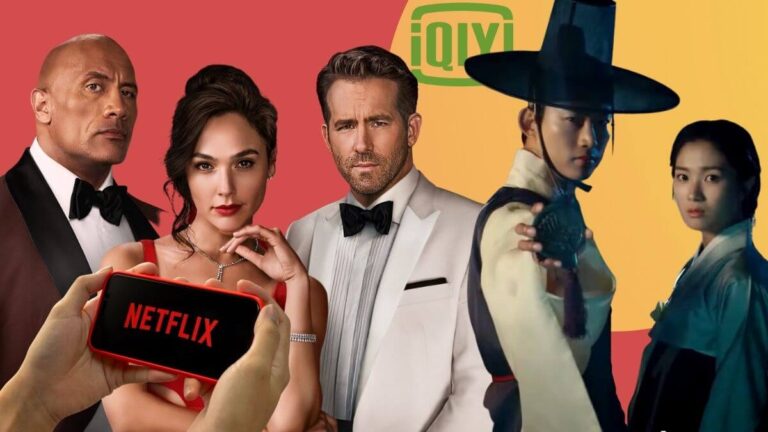 Looking for the latest online releases on Netflix, Upstream, and other streaming services here in the Philippines? This weekly list has you covered! In our latest roundup of shows and movies going online this week of November 8 to 14, we have the ultimate trio Ryan Reynolds, Dwayne Johnson, and Gal Gadot in Netflix’s Red Notice, a horror anthology film from Erik Matti, and more!

Set in 1920s New York City, Passing tells the intertwining stories of two mixed-race childhood friends, one identifies as American-African while the other passes as white.

When an alien gets stranded near the Mossy Bottom Farm and is pursued by a sinister organization, Shaun steps up to help her return to her home planet.

FBI Agent John Hartley captures the world’s greatest art thief, Nolan Booth, with a tip from the world’s most wanted art thief, The Bishop. But when Hartley is framed up by The Bishop, he is forced to team up with Booth to clear his name.

This musical series starring Julie Anne San Jose, Gabby Padilla, and Christian Bautista to name a few, revolves around a group of aspiring artists who are stuck in a music camp during the first few months of the pandemic.

This series tells the story of an unpopular girl group called Cotton Candy, who must make a one-time hit before they disband.

Set during the Joseon era, a secret royal inspector and a divorced lady searching for happiness team up to expose the corruption across the land.

Erik Matti’s anthology film explores our everyday reality of anxiety, uncertainty, paranoia, and the many ways that human beings are pushed to the brink of madness.

Starring Maya Hawke and Andrew Garfield, this movie follows the struggling young filmmaker Frankie who finds success in West Hollywood with the help of Link, a young man living off the grid.

A Shaun the Sheep Movie: Farmageddon