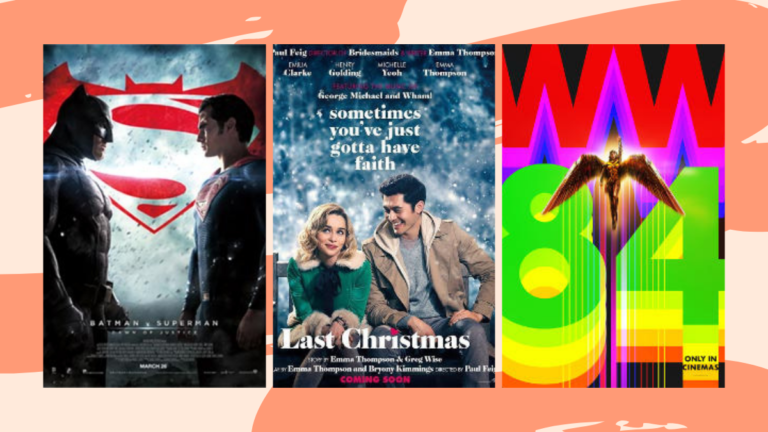 Love films, but don’t know which ones are showing at a certain time? We got you covered! We’re giving you a rundown of some of this month’s must-catch films on HBO if you’ve been wanting to plan your movie nights ahead of time! Here are films to catch on HBO for the month of November:

A middle-aged man sees his life spiral out of control when his wife suddenly asks him for a divorce. With the help of a professional bachelor, he tries to win back his wife and put his life back together.

After becoming unemployed, Louisa Clark is forced to accept one which requires her to take care of Will Traynor, a paralyzed man. The two of them soon bond with each other.

An actor known mainly for playing a superhero in the 90s makes a bid for legitimacy as he writes, directs and stars in a Broadway play.

Journalist Eddie Brock acquires the powers of an alien symbiote to release his alter-ego “Venom” to save his life.

In an adventure that will take them well beyond what they’ve known before, Poppy (Kendrick) and Branch (Timberlake) discover that they are but one of six different Troll tribes scattered over six different lands and devoted to six different kinds of music: Funk, Country, Techno, Classical, Pop and Rock. Their world is about to get a lot bigger and a whole lot louder.

Natasha Kingsley is a young quantum physics student who, on an ordinary day, meets a charming young exchange student, Daniel Bae. The two quickly form a romantic relationship but must struggle to keep it together in the wake of Natasha’s family facing deportation from their home.

Jane Austen’s beloved comedy about finding your equal and earning your happy ending, is reimagined in this delicious new film adaptation of EMMA. Handsome, clever, and rich, Emma Woodhouse is a restless queen bee without rivals in her sleepy little town. In this glittering satire of social class and the pain of growing up, Emma must adventure through misguided matches and romantic missteps to find the love that has been there all along.

The dark vigilante Batman takes on the alien superhuman Superman while the world struggles with what they want from their heroes.

In Last Christmas, Emilia Clarke plays Kate, whose bad decisions cause her to work as an elf in a year-round Christmas shop. Her life changes, however, when she meets Henry Golding’s Tom, who sees through Kate’s barriers, and tries to bring her cheer back just in time for the most wonderful time of the year.