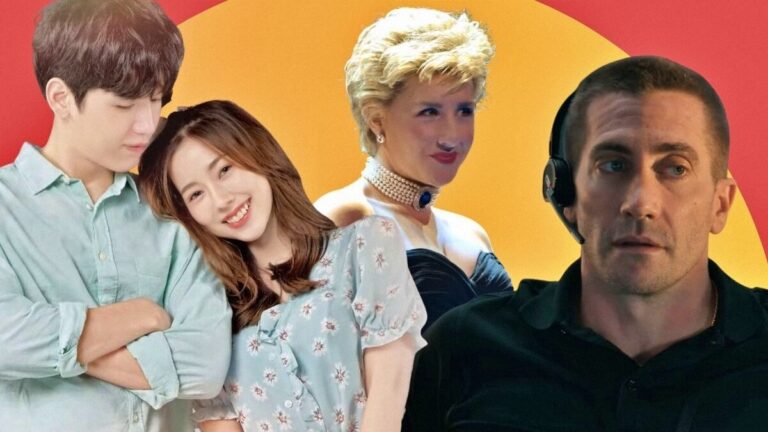 What to Stream This Week: Jake Gyllenhaal’s ‘The Guilty’, ‘Diana: The Musical’, & More

Making your binge-watching plans for the week? We’ve got you covered! On this list, we’ve rounded up the premieres and releases of films and shows online that will be worth streaming from September 27 to October 3! So ready your screens at home and add these titles to your watchlists!

This documentary details the story of pop star Britney Spear as she undergoes a legal battle against her father,  who she has accused of “conservatorship abuse”.

No One Gets Out Alive

Ambar, a Mexican woman without documentation, is forced to move in a Cleveland boardinghouse where she experiences unsettling hauntings.

This Danish thriller centers on two detectives and a killer who left a strange clue at a crime scene– a creepy figurine made out of chestnuts and sticks.

Jake Gyllenhaal stars as Joe Bayler, a 911 call operator who tries to save a caller from grave danger on a harrowing day of revelations and reckonings.

This musical is a celebration of the life and legacy of Princess Diana. It opens with the 19-year-old Diana who is suddenly thrust into the global spotlight after being engaged with Prince Charles.

Who’s By Your Side (Series)

This Taiwanese drama explores its characters’ marital challenges and relationship struggles through a unique lens on their daily lives.

This upcoming BL webseries is about a guy’s search for everlasting love as he finds himself at the center of a love triangle.

Put Your Head On My Shoulder (Series)

This Thai remake of a Chinese drama follows a girl who is still struggling with her future as graduation nears. Her confusion is even more shaken when she encounters a genius Physics student.

No One Gets Out Alive

Who’s By Your Side