For most people, binge-watching a show with more than 5 seasons can be a commitment they're not ready to have. However, for those with a lot of time to invest, these shows can be a good way to unwind, especially after a long day of dealing with work.

We've listed down 10 long-running shows to check out if you're in the mood to watch and rewatch shows that require commitment:

A must-binge list is nothing without Friends, which ran from 1994 to 2004. The sitcom follows a group of friends - Monica, Rachel, Phoebe, Chandler, Ross, and Joey - as they go through their lives in Manhattan. During its 10-season run, the show explored their lives, full of romantic adventure and career issues.

How I Met Your Mother
Number of Seasons: 9 (208 episodes)

Another classic sitcom to binge-watch is How I Met Your Mother. The show ran for 9 seasons and follows Ted Mosby as he narrates to his kids the story of how he met their mother. Joined by his best friends Robin, Barney, Marshall, and Lily, he also tells the story of their lives as adults in New York City.

Modern Family is a mockumentary family sitcom centering on three families from the Los Angeles area who are all connected with each other through Jay Pritchett and his children. Throughout its 11 seasons, these families are shown as they try to deal with their kids, their spouses, as well as their jobs.

Known as the longest-running American live-action fantasy series with 15 seasons, Supernatural is a story of 2 brothers who take on their dead father's job of hunting demons, ghosts, monsters, and other supernatural beings. The show stars Jared Padalecki, Jensen Ackles, Misha Collins, Mark Sheppard, and more.

For those who want a long-running series with different stories every season, there's the anthology series American Horror Story, created by Ryan Murphy and Brad Falchuk. Each season follows a different storyline, with a different set of characters, that are based on real events and real people. Because there's a different theme for every year, viewers don't really have to watch the seasons in order, although some may say that characters from different seasons can be related to each other.

Breaking Bad is a crime drama set in Albuquerque, New Mexico from 2008 to 2010. It centers on high school science teacher Walter White who eventually becomes a player in the methamphetamine drug trade to provide for his family after being diagnosed with cancer. He then finds himself at risk when he gets involved with the local gangs, the drug cartels, and the Drug Enforcement Administration.

This reality competition series has RuPaul in several roles as host, coach, and judge. In the show, 9 queens fight for the title of America's next "Drag Queen Superstar" through different competitions including a runway walk and a lipsync battle.

Running Man is a long-running variety show in South Korea, featuring the main cast composed of Lee Kwang Soo, Song Ji Hyo, Yoo Jae Suk, Ji Seok Jin, Kim Jong Kook, Haha, Jeon So Min, and Yang Se Chan. Here, the cast plays different challenges and missions with their guest stars to see who will win at the end of the race. The show premiered in South Korean television in 2009.

*Homestream image taken from How I Met Your Mother's Facebook page. 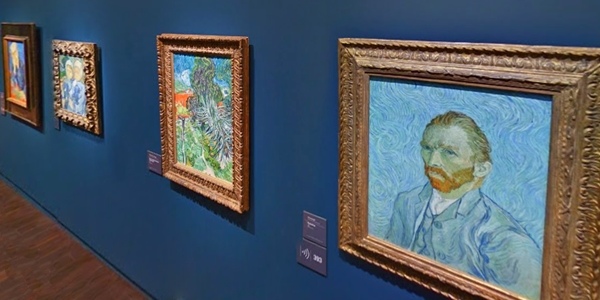 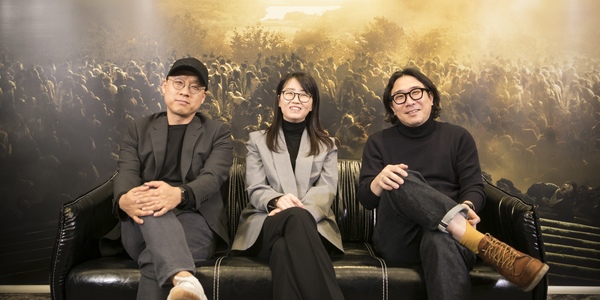