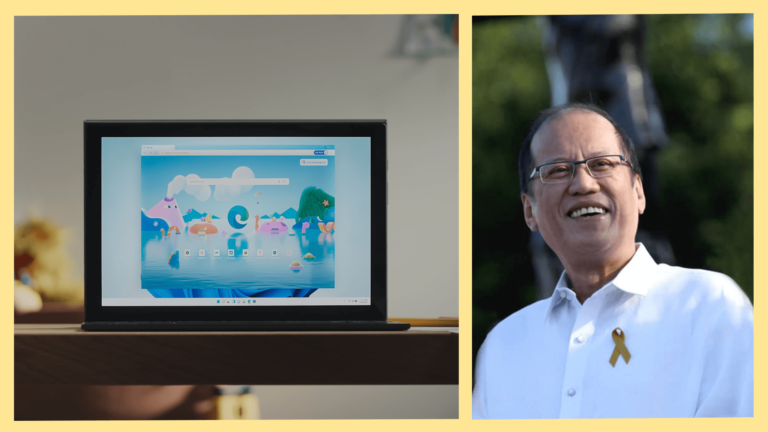 Here are 5 topics that the internet talked about last week.

Former President Benigno “Noynoy” Aquino III passed away in his sleep last Thursday, June 24. He was 61. According to his sisters, he died of renal disease secondary to diabetes. His remains were cremated and laid to rest next to his parents at the Manila Memorial Park in Parañaque City, after a funeral mass at the Ateneo De Manila University last Saturday.

Liam Neeson’s newest film ‘The Ice Road’ dropped on Amazon Prime last June 25. The film follows an ice driver who, after a diamond mine collapses in the northern region of Canada, goes on a rescue mission to save the lives of trapped miners despite the thawing waters and a threat they never see coming. Also starring in this film are Liam Neeson, Benjamin Walker, Amber Midthunder, Marcus Thomas, and more.

Marvel has also released the newest trailer to the upcoming Shang-Chi and the Legend of the Ten Rings last Friday. This time, the trailer gives us a closer look at the power of the Ten Rings, a mystical weapon possed by the Mandarin.

The film, which follows Shang-Chi who gets drawn back into his family’s world and the Ten Rings organization, is set for release this September 3. It stars Simu Liu, Tony Leung, Awkwafina, Michelle Yeoh, Fala Chene, and more.

Last June 26, Stray Kids dropped the music video for their latest single “OH,” which featured all 8 members of the group, including Hyunjin who went on a 4-month hiatus after being involved in a bullying controversy earlier this year. JYP Entertainment later announced that the member will be rejoining the group’s scheduled activities after he “reflected on himself while donating and participating in volunteer work.”

Microsoft has unveiled more details on the upcoming Windows 11 update, which is their biggest update in years. The new update will be featuring a new user interface, a new Start menu, and new features that will boost the productivity of its users, and give them more ways to connect and communicate with other people.

According to Microsoft, Windows 11 will be available for download later this year. For now, you can learn more about the upcoming new features and check if your PC is compatible with the update by going on Microsoft’s official website. 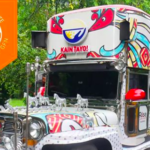 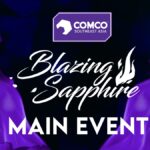 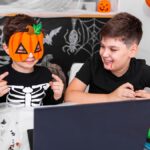 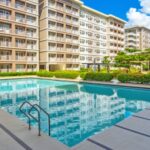 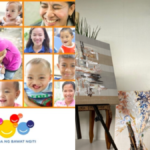