Globe Platinum and Platinum Elite members get an exclusive first look at two of the most coveted smartphones today.

Globe Telecom, through its premier postpaid brand Globe Platinum, is the first Philippine telco to bring the Samsung Galaxy S6 and S6 Edge to Filipino consumers by giving its Platinum members an exclusive sneak peak of Samsung’s latest smartphone devices. 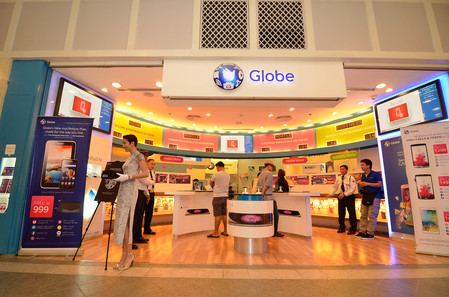 In partnership with one of the world’s leading device manufacturers Samsung Electronics, Globe Platinum recently hosted an exclusive viewing of the newest Samsung smartphones to its customers in a strictly by invitation affair held at its Globe store in Power Plant Mall. 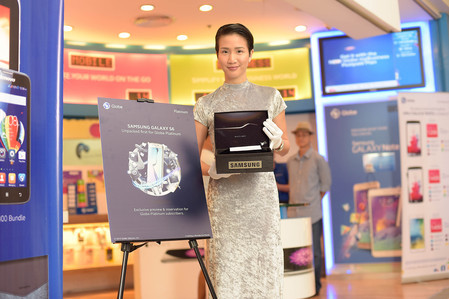 “Globe Platinum is not just about giving customers the best connectivity, but it’s also about providing wonderful experiences that reaffirm our commitment in making customers our top priority. As such, we worked with Samsung to bring their highly anticipated smartphones first in the country, the Samsung Galaxy S6 and S6 Edge, to ensure we give our premier customers the privilege of being the first-to-see and the first-to-experience,” said Globe Vice President for Platinum and Roaming Business Coco Domingo. 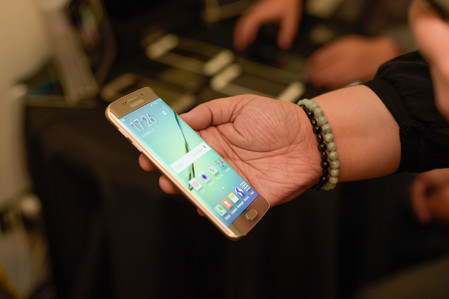 As a most special privilege, Platinum and Platinum Elite members to get a first and premium experience of the Samsung S6 and S6 Edge 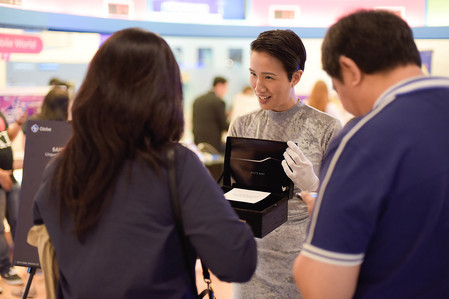 The event kicked off with ambassadors greeting Platinum members as they arrived on site. After which, Platinum members were ushered to the Platinum Lounge in the Globe store where the recently flown-in units of the Galaxy S6 and S6 Edge were waiting to be viewed. Throughout the product demonstration, sweet treats and refreshments were served to ensure the Platinum members enjoyed every single minute of the experience.

Some of the Galaxy S6 and S6 Edge features that Platinum members fancied were the innovative design and glass-like metal finish of both variants as well as the remarkable 5.1” OHD Super AMOLED capacitive touchscreen display. Other S6 and S6 Edge highlights are the advanced photo technology powered by 16-megapixel rear and 5-megapixel front cameras as well as the fast-charging battery with wireless charging capabilities. 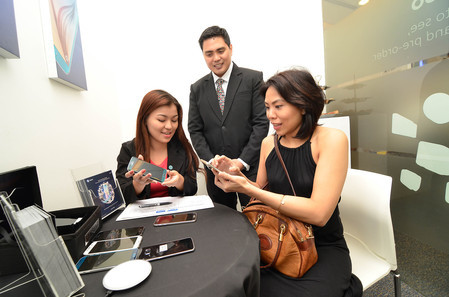 Once inside the Platinum Lounge, a Samsung Expert and a Relationship Manager took members through the features of the phone and the Globe Platinum Plans that it will come with

Assisting Platinum members in making their pre-orders were Platinum Relationship Managers. Some members acquired new lines, while some had their plan contracts renewed and upgraded to get the Galaxy S6 or S6 Edge.

Succeeding legs of the exclusive viewing event will be held in Globe stores at the Alabang Town Center on March 21-22 and SM North EDSA on March 28-29. Platinum and Platinum Elite members may pre-order until April 17. 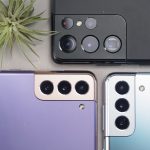 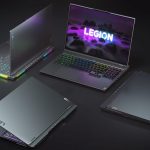 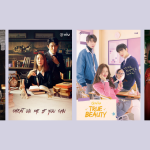 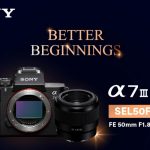 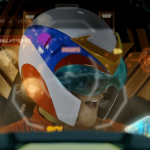 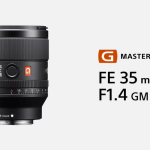