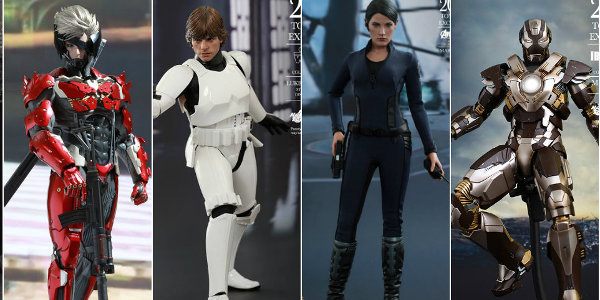 Known for its realistic diecast figures, Hot Toys fittingly found its Philippine distributor, Filbar’s, in showcasing its detailed and high quality products. It previously partnered with Filbar’s for its “Avengers: Age of Ultron” exhibition last May. A great addition to your Avengers: Age of Ultron collection, this movie-accurate collectible is specially crafted based on the image of Cobie Smulders as Maria Hill in the film featuring a newly developed head sculpt, finely tailored outfit, weapon and accessories. Php 10,500. Shellhead is a flashy, new updated color variant of Beast Kingdom's Floating Iron Man Mark III featuring red and chrome markings. The statue includes an arc reactor base, with Iron Man floating above it in a flying pose. Php 8,500 This six-inch limited edition Beast Kingdom rendition of the iconic villain is constructed with compound materials and painted with expert techniques that perfectly capture the texture of Darth Vader's armor and clothing. It also features a light-up LED lightsaber and life-supporting device on the chest. Php 5,500 If you love the friendship between Iron Man and the Hulk on screen then you should grab the Science Bros set. This includes two Filbar’s Philippine Exclusives Iron Man Unmasked and Glow in the Dark Hulk. Php 1,600 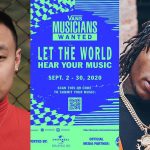 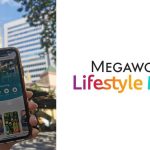 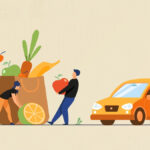 Rockwell In & Out Makes Your Shopping Even Easier 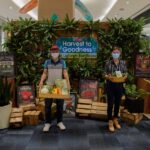 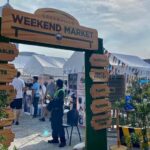 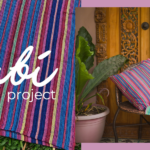