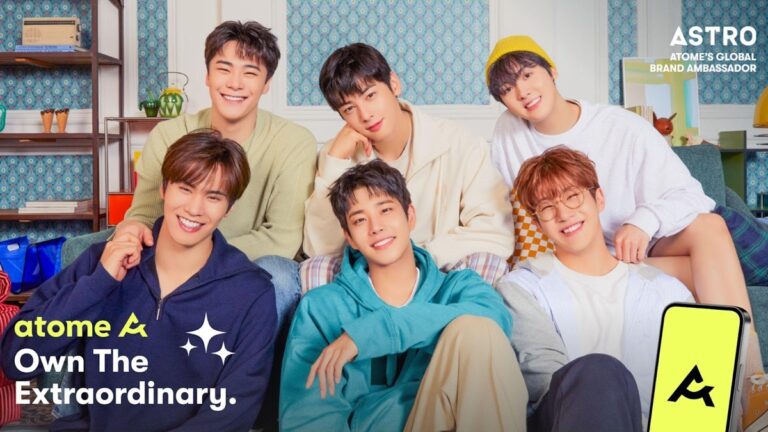 Formed in 2016, ASTRO is one of the most popular South Korean music groups and comprises six members: MJ, JinJin, Cha Eun-Woo, Moon Bin, Rocky and Yoon San-Ha. Since their debut, ASTRO has gained rapid popularity among Gen Z and millennials fans in Asia, amassing over tens of millions of followers across social media platforms. The group recently released their eighth Mini album “Switch On” in August with the music video of the title song “After Midnight” garnering over 30 million views on YouTube and winning notable recognitions from “Music Bank”, “Show! Music Core”, “The Show” and “Show Champion”. ASTRO member Cha Eun-Woo has also starred in hit Korean dramas such as True Beauty, Rookie Historian Goo Hae-ryung and My ID is Gangnam Beauty.

“We’re thrilled for ASTRO to be Atome’s new global brand ambassador. Atome is a brand that empowers young consumers to pursue their aspirations and passions. ASTRO is a group that wants to seek to inspire, connect and grow with their fans through music, and fits well with their direction. We hope this collaboration will bring positivity and inspiration to our millions of fans across Asia,” said Fantagio, agency of ASTRO.

“We’re excited to welcome ASTRO as our global celebrity brand ambassador and launch the #OwnTheExtraordinary campaign in the Philippines. We look forward to connecting with their deeply passionate fan base here. Through the #OwnTheExtraordinary campaign, we hope to empower young consumers to take positive steps to improve themselves and develop their hobbies and aspirations as we enter the very important holiday shopping season,” said Sheila Sta. Ines, Head of Business Development, Atome Philippines.

“We’re glad to partner with Atome for their #OwnTheExtraordinary campaign. We hope to work with Atome to introduce our shoppers to content and activities that will help them make better decisions and strive towards their dreams. We’re also very excited about ASTRO and we look forward to interacting with their fanbase in the Philippines,” said Mariel Tiu, Vice President of beauty retailer RoundLab PH.

Kannan Rajaratnam, Director of Payments of ZALORA, said: “We’re excited to be part of Atome’s Own The Extraordinary campaign. We look forward to connecting with ASTRO’s supporters in the region. Fans can look forward to shopping on ZALORA to get their perfect K-pop outfits or purchase their favorite K-beauty brands. Our partnership with Atome, provides customers with more flexible payment options that will make their year-end shopping easier and budget friendly, spreading more joy during the festive season.

#OWNTHEEXTRAORDINARY ACTIVITY LINE-UP IN THE PHILIPPINES

The campaign will launch with a series of online teaser activities in the Philippines, followed by the Extraordinary Experiences challenge on the Atome PH Instagram account, Purchase and Win, and Extraordinary Hunt, with exclusive ASTRO merchandise to be won. There will also be interactive content on smart spending and shopping advice to help Filipino shoppers make smart purchasing decisions and manage their spending.

Atome is available on the App Store and on Google Play. 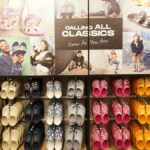 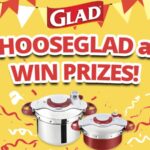 Get a Chance to Win a Pressure Cooker Worth P13,5000 When You Buy Any Glad Kitchen Product 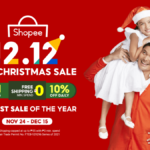 Here’s What You Can Expect From Shopee’s 12.12 Big Christmas Sale 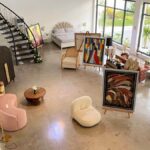 LOOK: Beautiful Filipino Pieces You Can Own From Genteel Home 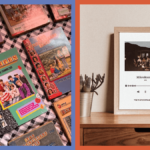 HOLIDAY WISHLIST: 8 Gift Ideas for the K-Pop and K-Drama Fans 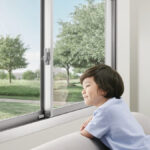 ‘ATIS: The Art of the View’ is TOSTEM’s New Collection of Beautiful Windows & Doors