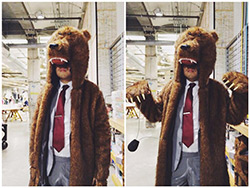 Philbert Ortiz Dy has been reviewing movies since 2007. In 2009, he took part in the International Film Festival Rotterdam's Young Critics Program. His work has been published in a wide range of both local and international publications, and he is currently a writer-at-large at Esquire Philippines. He is the co-curator of the New Filipino Cinema program at the Yerba Buena Center for the Arts in San Francisco. He is a Gemini, not that he thinks it matters. He sees almost every movie that opens in local cinemas, because no one else will. 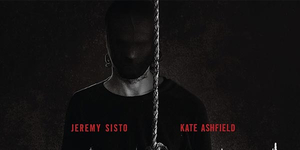 'Hangman' Lets Everything Go to Waste 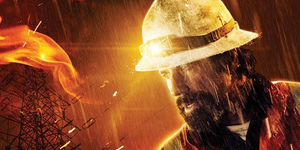 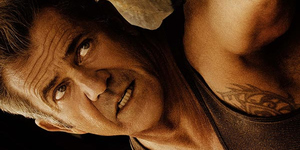 'Blood Father' is a Trip To A Less Complicated Past 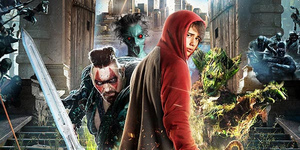 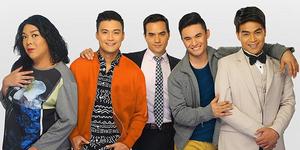 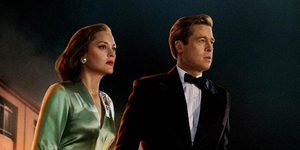 'Allied' Puts Mystery Ahead of Emotion 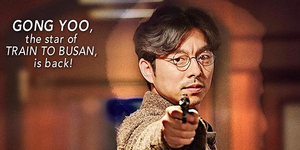 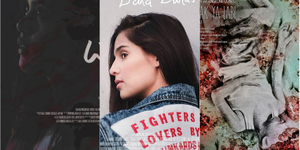 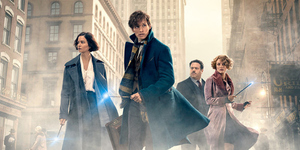 Magic is Deferred in 'Fantastic Beasts and Where to Find Them' 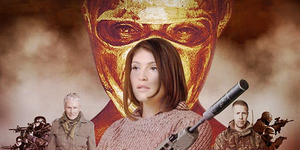 Movies
More
Back to Top