Michael Bay’s fifth Transformers installment 'Transformers: The Last Knight,' is that big, bloated, over-seasoned, 5-layer beef burger with everything on it--it can’t possibly be good for you, but you can’t seem to stop eating it.

Michael Bay’s fifth Transformers installment Transformers: The Last Knight, is that big, bloated, over-seasoned, 5-layer beef burger with everything on it–it can’t possibly be good for you, but you can’t seem to stop eating it.  Add the returning actors Mark Wahlberg, Stanley Tucci, Josh Duhamel and John Turturro into the mix and you’ll have a Sloppy Joe that’ll be messily spilling off your plate, but tasty enough to enjoy.

Just when you thought there were no more stories to tell of our favorite mechanical behemoths in Bay’s constantly hot and sweaty world, The Last Knight takes us back a thousand years ago into ancient England. The Transformers were all along responsible for the Arthurian myths, magic, and legends we thought we knew–including the coveted “Staff of Merlin.” Fast forward to present day, when the human race is (as expected) faced with imminent extinction. Somewhere in space, Optimus Prime is being corrupted by a new villain, Quintessa, to expedite the dying planet Cybertron’s invasion and consumption of Earth (or “Unicron”) in order to rebuild itself. 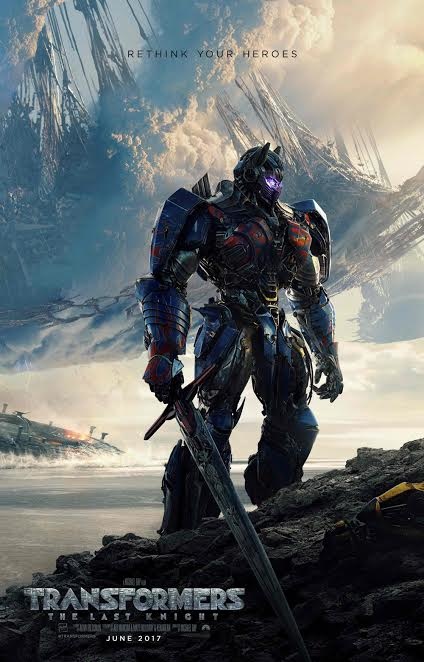 Meanwhile, on Earth, the Transformers are being captured and eliminated by the TRF, a separate branch of government to capture and control Transformer activity post-Age of Extinction. While most of the Decepticons are quarantined in government facilities, the Autobots are hiding in junkyards. Keeping them and himself out of the radar is their fearless leader Cade Yeager (Wahlberg). As Yeager, Bumblebee, and the Autobots attempt to dodge the TRF, he is picked up by Sir Edmund Burton (Anthony Hopkins), the last surviving member of the Order of Witwiccan, who gives him a history lesson on the Transformers and how he plays a vital role in saving the planet from its demise.

I’ll stop right there because, in all honesty, the plot is hardly important in this explosive rollercoaster ride of a film. What’s astounding is the technology involved in serving us up this hot dish. Shot using Michael Bay’s personalized RED CAMERA called the “BAYHEM” (can’t get any more indulgent than that), TTFK is shot in 98% IMAX 3D Technology, so it is just proper that this gigantic film be viewed within the IMAX 3D experience. 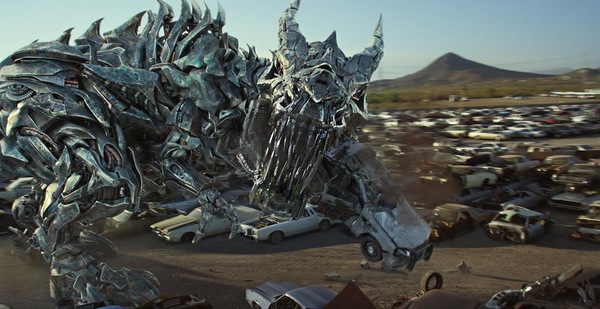 Granted you will be immersed in a lot of gunfire, massive explosions, ridiculous CGI, and almost-pornographic car chase scenes. But Bay takes all of his usual party tricks up a notch by bringing us some ancient English bloody swordfights, an underwater submarine chase scene, a drone battle sequence, an alien invasion, and an airborne battle sequence with fighter jets, spaceships, planes, and Ospreys. This is all in addition to the Autobots, Decepticons, and everything in between hashing it out on land, sea, air, and space. The film was literally spilling out of the IMAX screen.

We can say what we want about Michael Bay, but he sure knows how to make a little boy’s fantasy come to life. Surprisingly, despite the ridiculous plot and over the top action, the Transformers still find a way to butter you up and win your heart. HASBRO’s original characters now look like they’ve been juicing up on mechanical alien steroids, but still manage to retain the cheesy, sappy warmth that triggers a cozy sense memory to the child in all of us.  It wouldn’t be a Michael Bay film without the token hypersexualised “hot girl.” Properly taking the place of Megan Fox is British actress Laura Haddock who plays Wahlberg's love interest. While she “dresses like a stripper” (this is the actual dialogue), she plays Viviene Wembly, a history professor at University of Oxford who also happens to be the last remaining descendent of Merlin–able to cast the elusive staff. She is gorgeous, curvy and borderline useless, but we mustn't forget we are inside Michael Bay’s testosterone-filled world.

Now you’re probably shaking your head with how all this sounds so preposterous. You’re also probably rolling your eyes sighing at the thought of another rather excessive Michael Bay spectacle. You’re right. And he knows it, too. Bay knows his faults well enough to make fun of himself in the film itself. Anthony Hopkins as Sir Edmund explaining the “Witwiccan” order (a literal jab at Shia Lebeouf’s Sam Witwiccy) and how it predates modern civilization is almost like an inside joke he let us all in on. At one point in the film, no matter how much I tried, I could no longer take Anthony Hopkins seriously, only realizing later on that he never was serious in the first place. Possibly my favorite moments of the film, apart from all the visual showpieces, were the sit-com like the banter between Anthony Hopkins and his demented “C3P-O Knock Off” Cogman.

All in all, Transformers: The Last Knight was rather enjoyable, if only to experience a film so committed to the technology and innovation it brought to the process. I highly recommended to go see it in IMAX 3D, seated at a row relatively close to the screen, with a deep bucket of popcorn and a giant tumbler of your favorite soda. Sit back and enjoy the ride. You might not leave pondering on life’s deeper meanings, but you’ll walk out with a belly full of transfat and a big smile on your face.

Midnight Screenings for "Transformers: The Last Knight" June 21 at 12:01 AM

The public is advised to reserve and buy their tickets now to be among the first in the world to watch Michael Bay's Transformers: The Last Knight, the fifth installment in the hugely successful franchise.

Six character banners showcasing the principal human cast of Paramount Pictures and Michael Bay's Transformers: The Last Knight have just been released by the studio and may be seen below.

The newest international trailer of Paramount Pictures and Michael Bay's Transformers: The Last Knight has just arrived here at ClickTheCity setting up the secret history of the giant robots, the film's comedic elements, Bumblebee's hidden powers.

Paramount Pictures has just launched the new Transformers: The Last Knight one-sheet showing Optimus Prime and Bumblebee in combat mode, with the ominous tagline, “For one world to live, the other must die.”

Meet the young heroine, Izzy (Isabela Moner) in this special new preview of Transformers: The Last Knight, which Paramount Pictures has just released.

Paramount Pictures has rolled out a new poster for Michael Bay's Transformers: The Last Knight bearing the ominous tagline, “Rethink your heroes.”

Paramount Pictures has released the first trailer for director Michael Bay's Transformers: The Last Knight which may be viewed here at ClickTheCity. 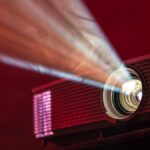 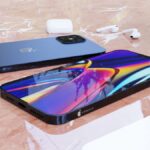 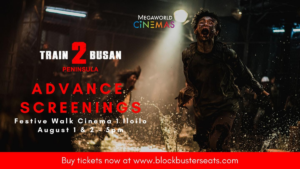 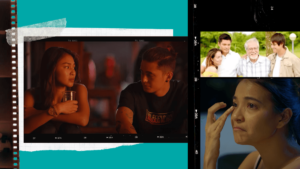