Kang Daniel to Visit Manila for His Color on Me Fanmeet This October!

You better block off October 19 on your calendars now, because Kang Daniel is coming to Manila for his Color On Me Fan Meeting which will be happening at the Mall of Asia Arena! 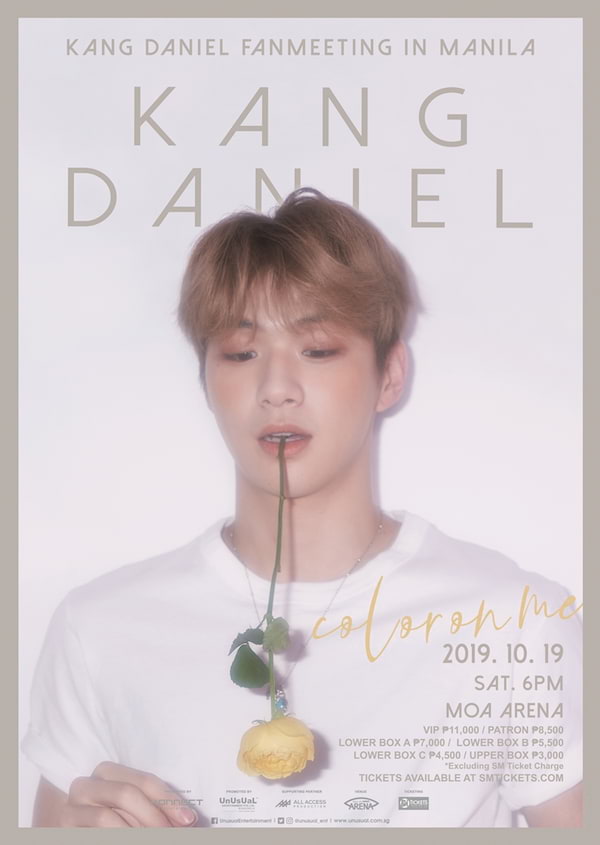 For his first fan meeting, fans of Kang Daniel can only expect to hear stories about the idol's journey so far, and to be serenaded with songs that everyone loved from his debut album.

Kang Daniel is known to be one of the most promising idols during the second of Produce 101, where he won as the top contesting, debuting as the center of the group Wanna One. Being the most voted trainee in the said survival show, he later acquired the nickname "Nation's Pick".

After Wanna One disbanded, he established a one-man agency KONNECT Entertainment. He then debuted as a solo artist in June with the album Color on Me, led by the title track "What Are You Up To".

Tickets for the show are priced from P3000 (Upper Box) to P11000 (VIP). Tickets will be sold on a pre-sale event this September 22 at the SM North EDSA Sky Dome, from 10AM to 5PM. However, if you miss the pre-sale event, you can also purchase your tickets via SM Tickets. Online ticket selling date is yet to be announced. 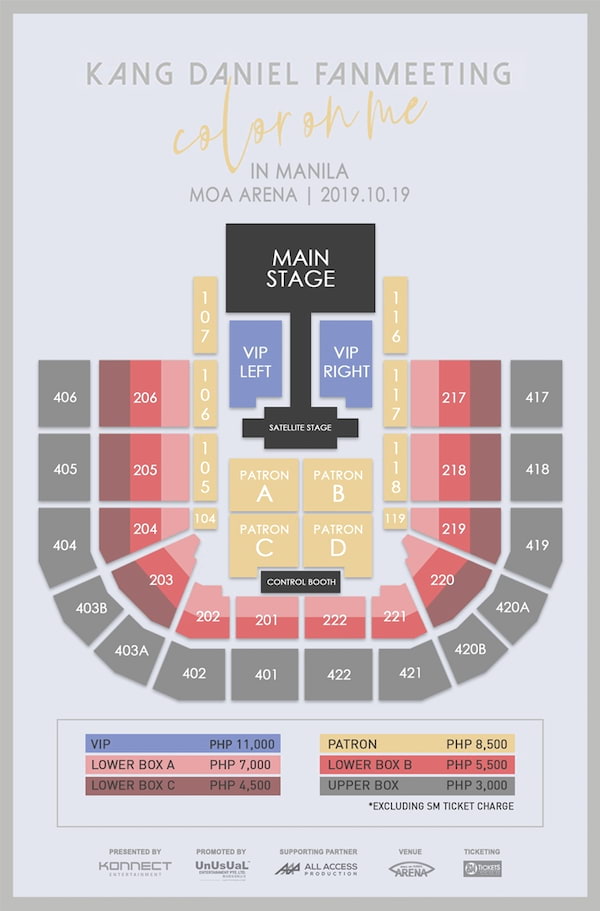 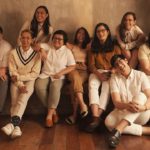 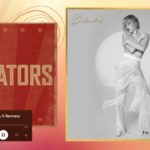 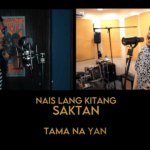 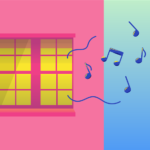 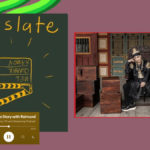 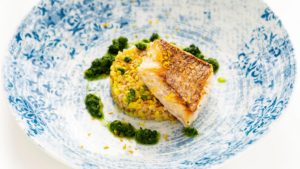 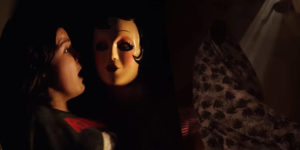 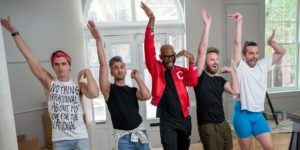