Music fans are in for a treat as seven-time GRAMMY winner and 90s music icon Alanis Morissette returns for a one-night concert on April 6 at the Mall Of Asia Arena, celebrating 25 Years of Jagged Little Pill, her most iconic breakthrough album. 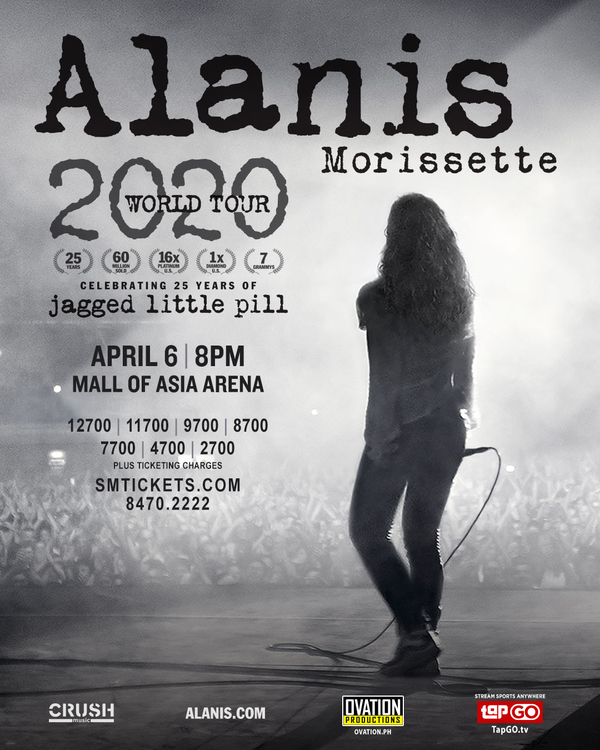 Since 1995, Alanis Morissette has been one of the most influential singer-songwriter-musicians in contemporary music. Her deeply expressive music and performances have earned vast critical praise. Morissette’s 1995 debut, Jagged Little Pill, was followed by nine more eclectic and acclaimed albums. She has contributed musically to theatrical releases and has acted on the big and small screen.

Outside of entertainment, she is an avid supporter of female empowerment, as well as spiritual, psychological and physical wellness. In 2016, Alanis launched Conversation with Alanis Morissette, a monthly podcast that features conversations with a variety of revered authors, doctors, educators, and therapists, covering a wide range of psychosocial topics extending from spirituality to developmentalism to art. On December 5, 2019, Jagged Little Pill, The Musical, made its Broadway debut at the Broadhurst Theatre in New York City. Also in December 2019, Alanis released her newest song, Reasons I Drink. The track comes off Alanis’ highly anticipated ninth album, SUCH PRETTY FORKS IN THE ROAD, due out May 1st. 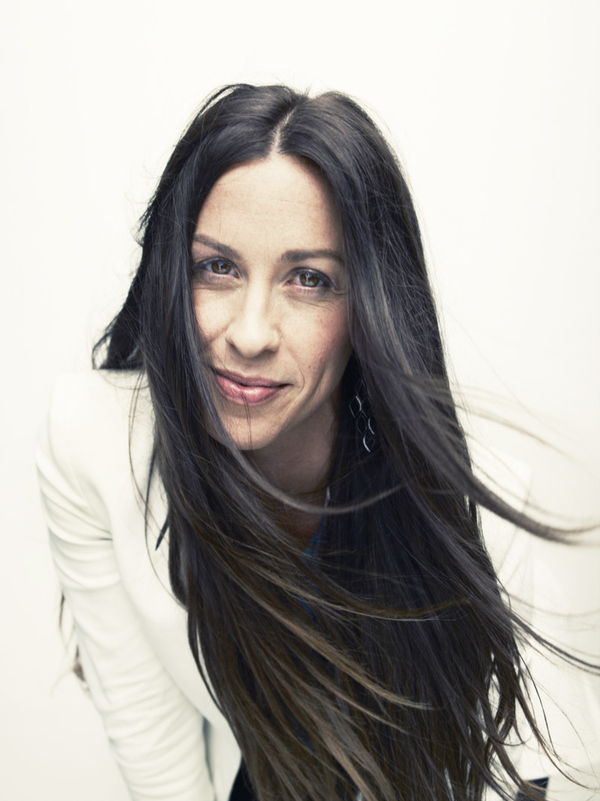 Alanis Morissette’s hits include Hand In My Pocket, Ironic, You Learn, Head Over Feet,  All I Really Want, Thank U, Mary Jane, Uninvited, Perfect, Forgiven, Right Through You, Wake Up, and more. Here's a little throwback for your listening pleasure -- her 1995 single 'You Oughta Know,' nominated for three Grammy Awards, and taking home the awards for Best Rock Song and Best Female Rock Vocal Performance.

Alanis Morissette 2020 Live In Manila is presented by Ovation Productions in cooperation with TAP Go: Stream Sports Anywhere! Tickets go on sale starting February 5 at 12nn via www.smtickets.com and all SM Tickets outlets. For inquiries, please call (02)8470-2222 or 0917-149-5959. 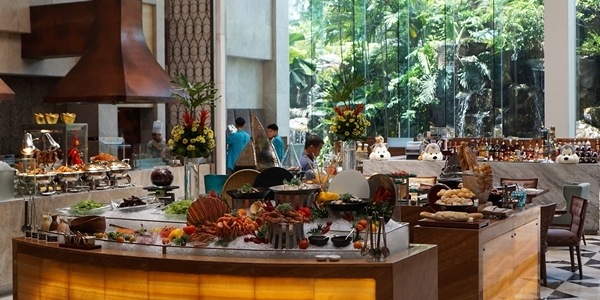 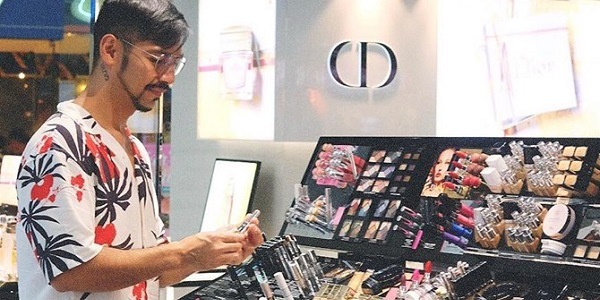 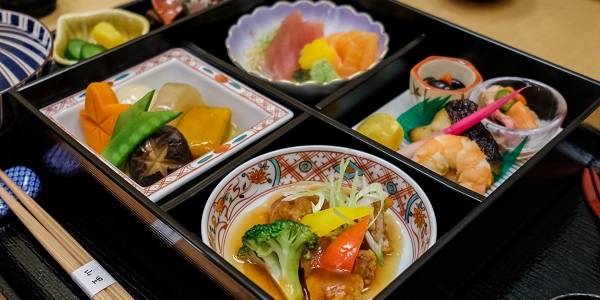 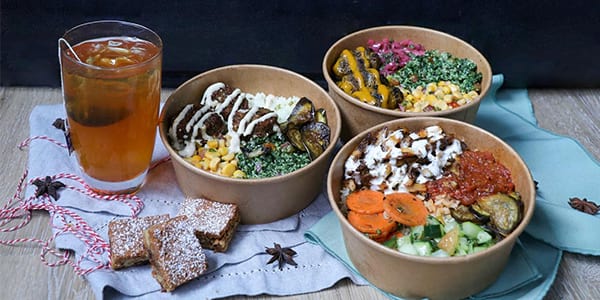