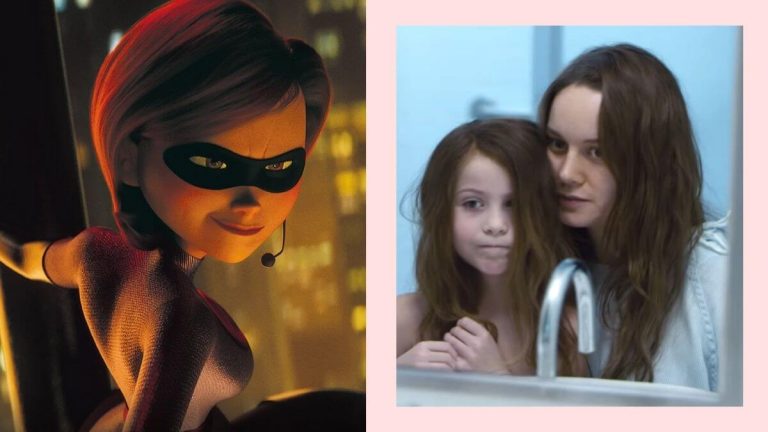 Did your favorite movie mom make it to our list?

Mother’s Day is just around the corner, and at a time when we cannot really celebrate outdoors the way we’ve been doing pre-pandemic, enjoying a movie marathon with Mom is a great alternative that she can enjoy along with your Mother’s Day feast, gifts, and flowers.

Of course, the best films to check out during this special day are films that feature mothers we all look up to! On this list, we’ve rounded up these awesome moms that you should definitely watch or rewatch on Mother’s Day!

Sarah Connor of ‘The Terminator’ films

Imagine surviving an android assassin so that your child, that isn’t even in your womb yet, can live to save the human race someday. Of course, this was just the beginning for Sarah Connor who, after finally giving birth to her son John, continued protecting him from all the threats the future sent her way.

While Bambi’s mother is one of Disney classics’ most iconic, we got to give this spot to Dumbo’s mom. The elephant, upon seeing her big-eared offspring mocked and laughed at, tried with all her might to protect him no matter the consequences.

Room follows Joy who had to raise her son in captivity after being abducted by a rapist several years prior. Despite the dismal plot, the film also delivers a heartwarming story that spotlights the kind of home a mother can provide her child amid the most distressing of circumstances.

Mrs. Gump is another inspiring movie mother who loves her child unconditionally, no matter how different he may be. While she’s not always alongside her son Forrest throughout the film, you know that her wise words are always guiding him wherever he goes.

Being a mother of three kids isn’t easy, but try being a mother of three superpowered children– a teenager who can literally vanish, a young boy with superspeed, and a baby with all sorts of abilities. This is the everyday challenge Mrs. Incredible has to face and yet she still manages to help save the world.

Evelyn Abbott of ‘A Quiet Place’

In a world where monsters who hunt by sound have become apex predators, Evelyn had to endure a lot of hardships just so she and her husband could protect their kids. But now that her husband is also gone, we can only expect that this mother had to become stronger for her family in the upcoming sequel.

This multi-Oscar winning tearjerker remains to be a must-watch for Mother’s Day. Spanning three decades, this film details the complicated relationship between Aurora and her daughter Emma, who married a man her mother had warned her about.

ALSO READ
Mother’s Day 2021: 8 Films and Shows That You Can Watch With Mom

—
Homestream images from the ‘Room’ trailer and The Incredibles 2 on Twitter. 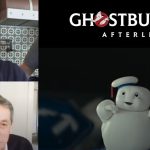