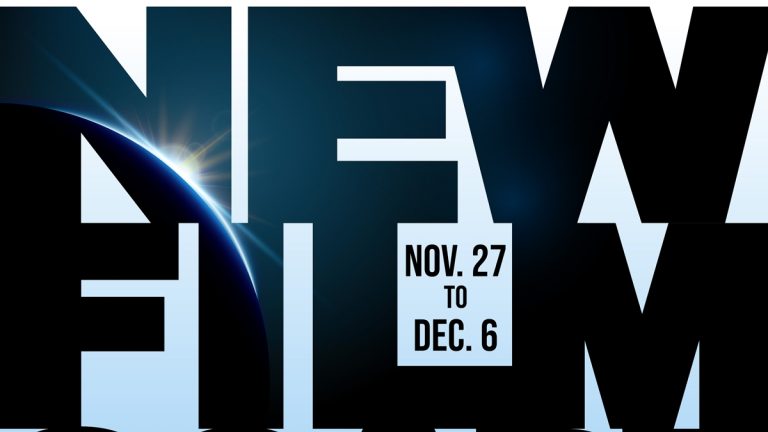 The shift to the new normal begins for QCinema International Film Festival. Regarded as one of the leading international film festivals in Southeast Asia, QCinema is the flagship project of Quezon City Mayor Joy Belmonte aimed at pushing forward Quezon City‘s brand as the film capital of the country.

The challenges of the past year have led QCinema to reinvent their festival format into a QCinema Special Edition 2020. Aptly titled QCinema: A New Filmscape, this year’s festival is slated to run from November 27 to December 6, 2020.

“As a universal art form, cinema connects us all through stories about compassion, love, forgiveness, human goodness, faith, hope, and destiny. We are not daunted, but we embrace this new filmscape” says Mayor Joy Belmonte.

The QCinema 2020 lineup will be released nationwide through Upstream, the newly launched online Transactional Video on Demand (TVOD) streaming platform, and tickets may be purchased from the country’s largest aggregator for online cinema ticketing, GMovies.

The partnership between Upstream and GMovies will allow anyone in the Philippines to access QCinema’s 2020 films anytime. This is a leap in its coverage as previous QCinemas were confined only to Metro Manila venues and theaters.

“This period of vast isolation has presented an opportunity for QCinema to reach out to more audiences from across the country. For our special #QCinema2020 edition, we will adapt, explore and take on new forms,” says QCinema festival director Ed Lejano.

This year’s program will be a mix of foreign and local films. Included in the streaming line-up are past QCinema #AsianNextWave and Circle Competition grantees.

QCinema is known for its unique grants that give full ownership to the filmmakers.  Earlier this year though, the festival announced the cancellation of its grants for 2019 – the Asian Next Wave and the QCShorts grants, in consideration of the filmmakers’ safety and wellbeing.

Aside from the streaming of its films, the film festival will also host a variety of online and offline events.

Prior to the 10-day event, QCinema will stream for free its past #QCShorts grantees on its social media accounts and website (QCinema.ph).

“QCinema has been my favorite local film festival since its inception, bringing together unflinchingly original filmmakers from around the globe like Yorgos Lanthimos and Gaspar Noe and pairing them with brave new Filipino voices like Dwein Baltazar and Timmy Harn. By making the entries accessible on Upstream in partnership with GMovies, these contemporary classics can now be viewed by the whole nation,” said Globe Studios Head, Quark Henares.

During the festival proper, the festival will host a gathering to give grants to Inter-Guild Alliance and select independent films, the production of which were halted because of the pandemic.  It will also award six short films that present the lighter side of quarantine.

Aside from these, there will also be talks on the new filmscape.